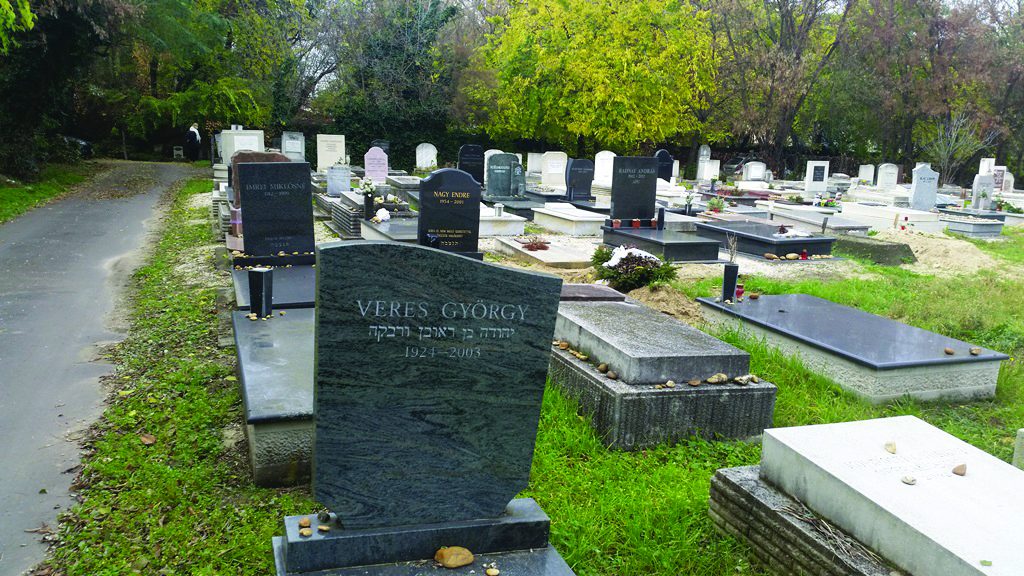 Reports have recently surfaced claiming a wave of halachically impermissible burials in a historic beis hachaim in Budapest, Hungary. The site operates under the auspices of the liberal Neolog community, but contains thousands of graves from centuries before they took control and has administrators who have adhered to accepted Jewish tradition.

Rabbi Baruch Oberlander of Chabad Lubavitch of Budapest serves as Av Beis Din of the city’s Kehillos Hachareidim. He has begun to monitor the situation and hopes to be able to put an end to what he called an “very unfortunate development.”

“This is not a question of a group doing one action against halachah. There are over a hundred thousand Jews buried there and they bought plots so that they would be buried with other Jews,” he told Hamodia. “Burying non-Jews here is stealing from every single one of those people. Who gave them [the present administrators] the right to do such a thing?”

In 1869, members of Budapest’s community who remained loyal to Torah Judaism split from liberal minded elements known as Neologs, who by then had become the majority in the city. The beis hachaim was placed under Neolog control and the Orthodox community purchased a new burial ground.

Due to the increasing commonality of intermarriage among Jews of Hungary, demand for the burial of non-Jews at the site has been an issue for some time. However, Rabbi Oberlander said that the community’s leadership, which till now remained somewhat traditionally minded, insisted on burials of mixed couples and the like being relegated to parts of the cemetery that were separated from other graves by a fence.

In the past year, the three remaining traditionally-minded senior communal leaders passed away and members of the new leadership have begun permitting burials of non-Jews in a part of the cemetery without any fence.

A request for comment by Hamodia from the head of the present day Neolog community, Andras Heisler, did not produce a response in time for publication.

The Kozma Street Cemetery contains the kevarim of many Rabbanim and known talmidei chachamim, including that of Harav Shimon Oppenheimer, zt”l, who served as Rav of Budapest in the 1700s. The city is visited by many Jews from around the world each year. It has been known as an auspicious location for those in need of yeshuos. Besides the many burials that took place before the schism, many Orthodox individuals who took refuge in Budapest during and after the First World War were laid to rest there, as they did not hold official membership in either of the city’s kehillos.