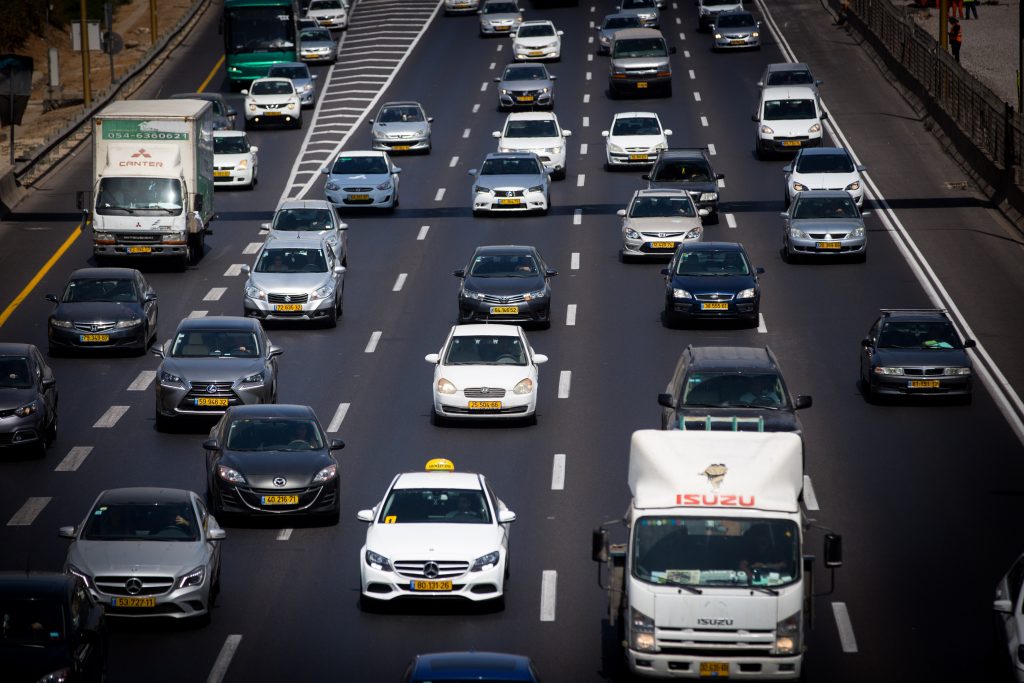 The high rate of serious traffic accidents is no accident, it’s the government’s fault, according to State Comptroller Joseph Shapira in a report released on Tuesday.

“In road accidents in Israel, each year hundreds of people are killed and thousands are injured,” Shapira wrote. “The fight against road accidents is a constant battle that demands an investment of resources and effort.”

Shapira charged that the government has not been making the required effort. He called for greater investment in infrastructure, education, advocacy, enforcement and prosecution of traffic violators.

The total financial cost to the economy of road accidents, including those without casualties, was estimated to be roughly 15 billion shekels in 2012.

The report blamed the Transportation Ministry, the Education Ministry and the Israel Police for the situation. But it was particularly critical of the National Road Safety Authority, which it said has been ineffective since its establishment in 2007. This was attributed to lack of authority, budgetary limits and various other shortcomings.

“The findings of the State Comptroller’s Report speak for themselves regarding the necessity of a permanent, strong and empowered national authority. Since the establishment of the National Authority in 2007, it did not gain an appropriate status as a strong and permanent body, which would be expected in a country in which 32,944 people have been killed since its inception. There is a critical need to fix the issue of carnage on roads as a national mission of all the parties, and only a strong national authority in Israel can lead such a mission.”

A view of the traffic in Park Tzameret, a newly built luxury neighborhood of Tel Aviv.