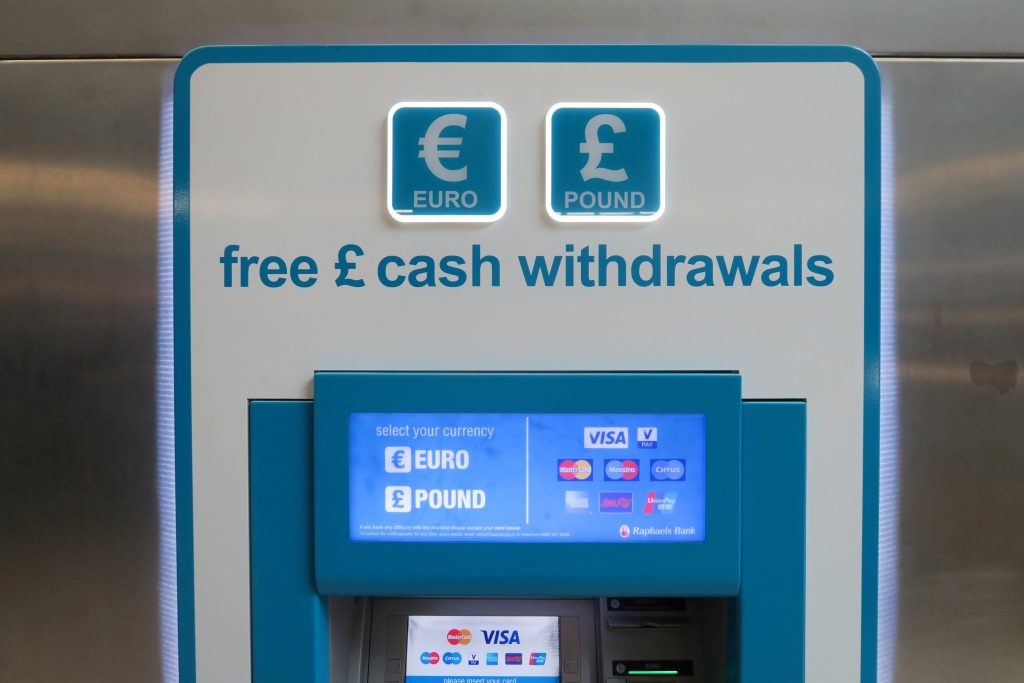 The pound’s slide since Britain voted to leave the European Union in June appears to be working out exactly as anticipated — while helping firms to win business from overseas, it’s pushing up their costs by raising the price of imported goods.

That contrast was the main finding Tuesday from a closely watched survey into the manufacturing sector conducted by financial information company IHS Markit, in association with an industry body, the Chartered Institute for Procurement and Supply, or CIPS.

In their monthly survey of the manufacturing sector, they said firms have reported a pickup in new orders from the U.S., the EU and China in light of the pound’s 20 percent or so fall against a broad range of currencies since the June 23 vote.

The boon to exports has helped the survey’s purchasing managers’ index, a broad gauge of economic activity in the sector, stay at relatively high levels. Though falling to 54.3 in October from 55.5 in September, the index remains well above the 50 threshold that separates contraction and expansion. It’s also markedly higher than the long-run average of 51.5.

While the pound’s depreciation makes British exports cheaper in the international marketplace, all other things being equal, it has the potential to boost inflationary pressures in the economy by making imports more expensive.

And that’s exactly what the survey found.

“The downside of the weaker currency is becoming increasingly evident, however, with increased import prices leading to one of the steepest rises in purchasing costs in the near 25-year survey history,” said Rob Dobson, senior economist at IHS Markit, which compiles the survey.

So far, most businesses haven’t passed on the cost increases to consumers. However, they aren’t expected to hold out forever, and when they do there will likely be an impact on broader inflation rates. At the moment, inflation in Britain remains at a historically low level — 1 percent in the year to September.

Low inflation has given the Bank of England room to cut its main interest rate to a record low of 0.25 percent in the aftermath of the Brexit vote. Were inflation to start rising toward and beyond the Bank’s 2 percent target, then there will be pressure on policy makers to start reversing course. Higher borrowing rates can rein in inflationary pressures by dampening economic activity and giving a lift to the pound.

“With rates of inflation moving higher, policy makers will need to keep a close watch and possibly change tack, if needed, to stay well within their targets,” said David Noble, the chief executive of CIPS.

The findings from the survey came as the pound was finding some support in the wake of Monday’s news that Bank of England Governor Mark Carney would be staying in post for an extra year through to mid-2019. Having advanced overnight, the pound was up a further 0.1 percent Tuesday at $1.2250. Though way down on the $1.50 or so it was trading just before the vote to leave became clear, the pound is up a cent or two from the levels it’s been trading at over the past 10 days or so.

That means Carney, who has faced criticism from some of those who advocated a vote to leave the EU for warning of a post-Brexit recession, will be at the helm during a potentially volatile period for the British economy. Prime Minister Theresa May has said that by the end of March she will invoke Article 50 of the EU Treaty, the mechanism launching two years of talks on Britain’s exit.