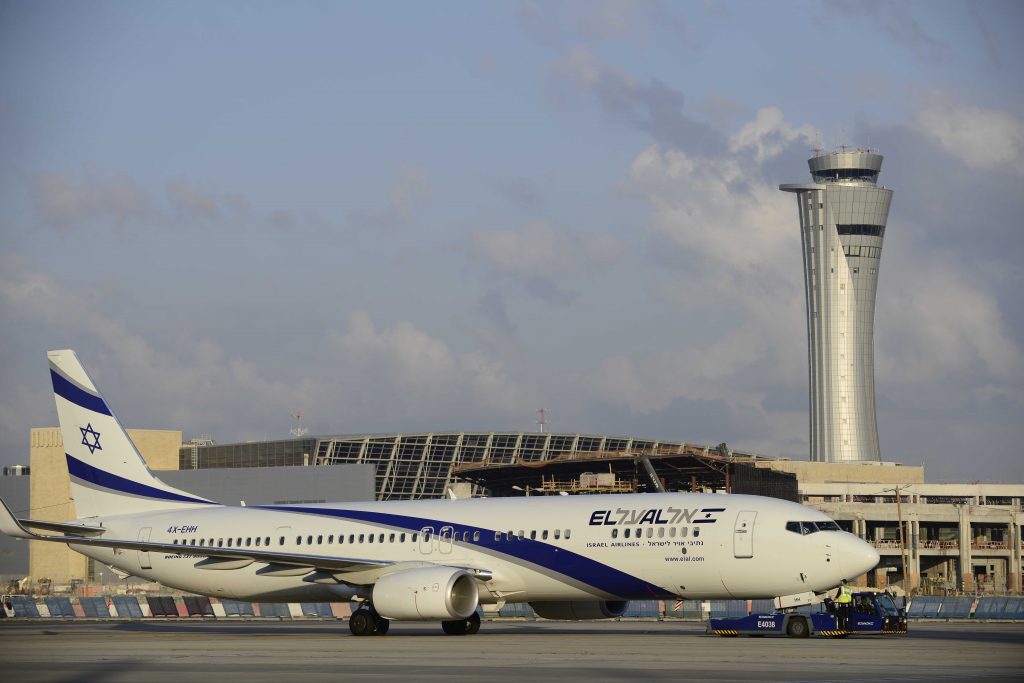 Infrastructure work at Ben Gurion Airport has necessitated alternate flight paths over cemeteries, which will pose a problem for Kohanim, Arutz Sheva reported on Tuesday.

MK Uri Maklev (UTJ) called an urgent meeting of Rabbanim with the airport officials upon learning that planes coming in and out of the country could be flying over areas forbidden to Kohanim.

Yaakov Ganot, head of the Airport Authority, was reportedly cooperative and said he would accept any solution, as long as it would not compromise air safety.

MK Maklev said that “there are a number of solutions, including designating a number of flights a day which will fly on an alternative flight path.”

At the end of the meeting, it was agreed that a team representing organizations which aid Kohanim would sit with members of the Airport Authority to find a way for Kohanim to be able to fly without any halachic concerns during the course of the renovations.

Airport officials also agreed to try to significantly reduce the time frame for the maintenance work, which had been projected to last two weeks.