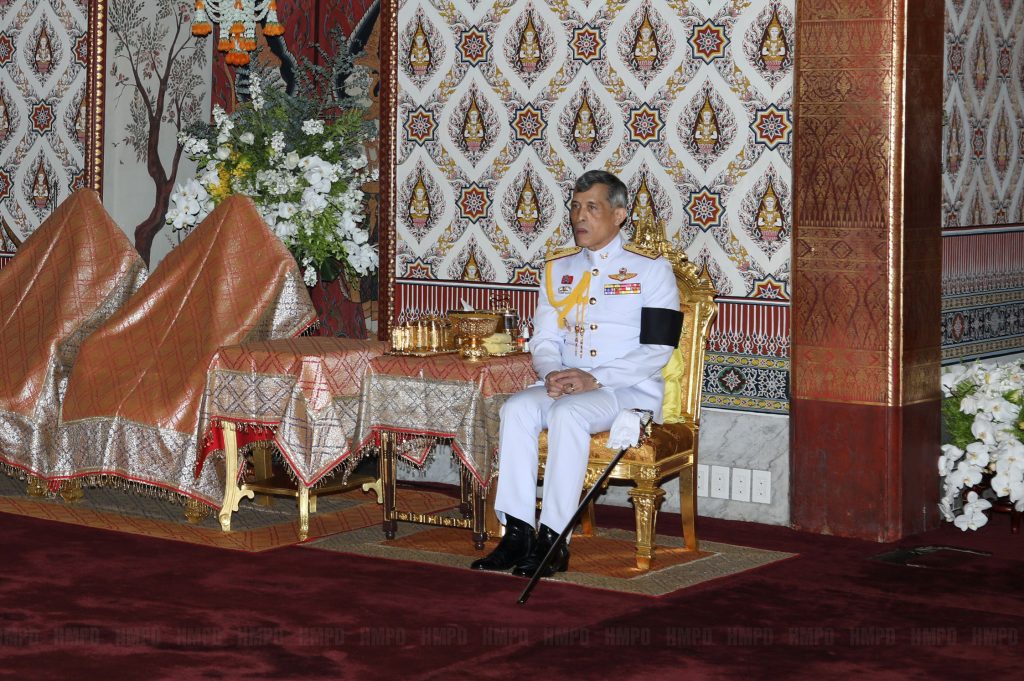 Thailand is making preparations for Crown Prince Maha Vajiralongkorn to ascend the throne on Dec. 1, two senior military sources with knowledge of the matter said.

The death of King Bhumibol Adulyadej on Oct. 13 at the age of 88 has plunged the Southeast Asian nation of 67 million people into a year of mourning.

News of the December time frame follows the prince’s departure for Germany at the weekend where he had personal business to attend to, one senior military source told Reuters, adding that the prince would return in November.

“We are making preparations. Everything is being prepared for Dec. 1,” said another senior military source who declined to be identified. “But this time frame also depends on His Royal Highness.”

Prime Minister Prayuth Chan-ocha had said the prince’s formal ascension could be within seven to 15 days of the king’s death, or later. Speaking on behalf of the prince hours after King Bhumibol’s death, Prayuth said the prince wanted to grieve with the people and leave the formal succession until later, when parliament will invite him to ascend the throne.

His formal coronation, however, cannot take place until after the king’s cremation in a year’s time.

Prem Tinsulanonda, 96, who was head of the powerful Privy Council and is known as the face of Thailand’s traditional establishment, is acting as regent until the new king is named.

Thailand has weathered more than a decade of political upheaval that has pitted the royalist-military establishment against populist political forces. The latest chapter was a May 2014 military coup which removed the government of Prime Minister Yingluck Shinawatra, and which the military said it carried out to end Thailand’s cycle of political instability.

Kan Yuenyong, executive director of the Siam Intelligence Unit think-tank, said he did not foresee any political violence over the next year but added that political divisions would resurface if the succession did not go smoothly.

Thailand’s baht has slid 0.9 percent throughout October amid concern the king’s death may increase political uncertainties and hurt economic activity in the near term.