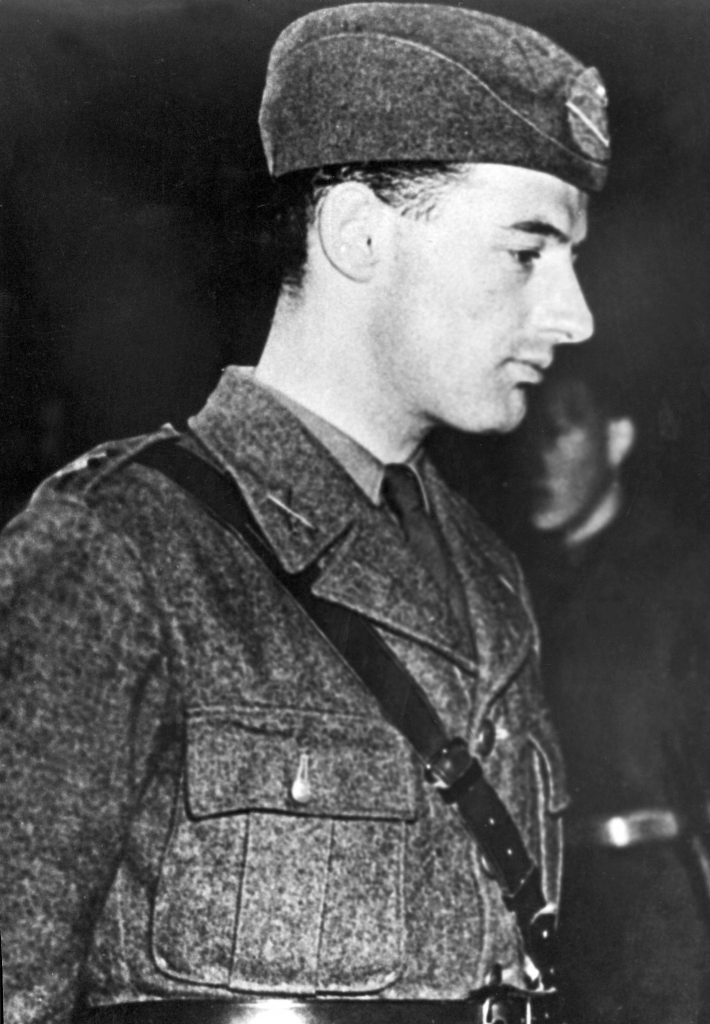 The Swedish diplomat, credited with helping at least 20,000 Hungarian Jews escape the Holocaust, is believed to have died in Soviet captivity, though the time and circumstances of his death remain unresolved.

The Swedish Tax Authority, which registers births and deaths in Sweden, confirmed a report Monday in newspaper Expressen that Wallenberg had been pronounced dead.