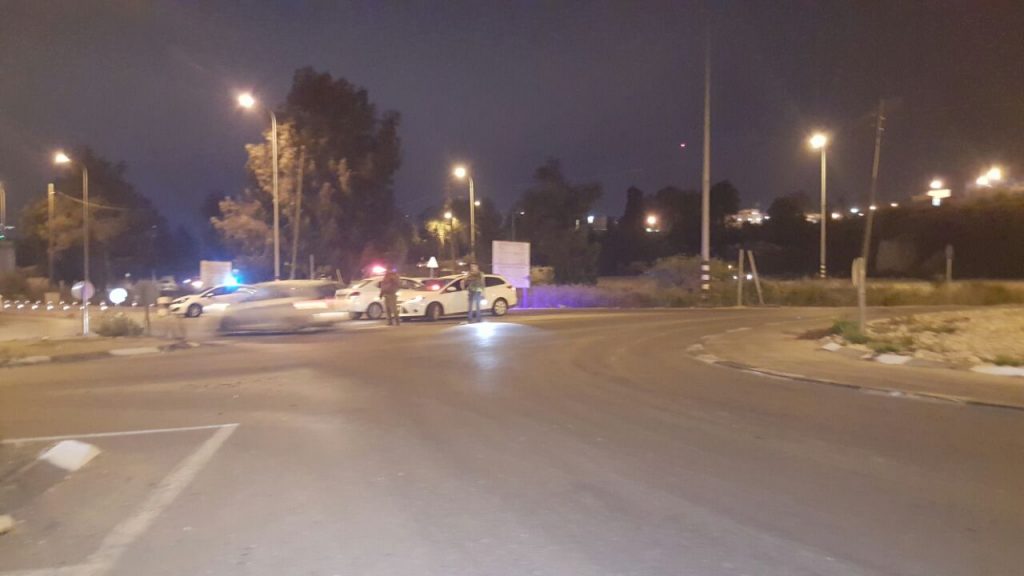 Three IDF soldiers were wounded in a shooting attack at the Focus Checkpoint, near Ramallah, Monday afternoon.

All three sustained “penetrating wounds” — meaning gunshot injuries — to the extremities, according to Magen David Adom.

One soldier was moderately wounded in the attack, while the others sustained light injuries.

They were taken to Hadassah Hospital in Yerushalayim for medical treatment. The terrorist was shot and killed by soldiers.