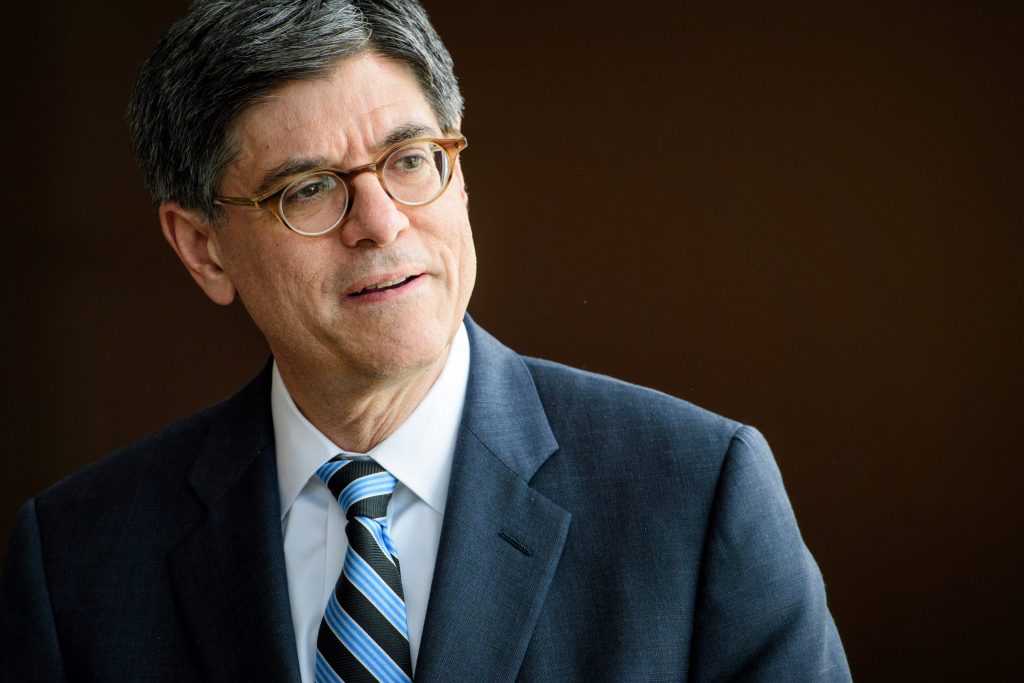 “The secretary reiterated that a transparent, smooth and cooperative process that results in a highly integrated economic relationship is in the best interests of Europe, the United States and the global economy,” a spokeswoman for Lew said.

“Secretary Lew added that the United States remains committed to maintaining its special relationship with the U.K. and its strong partnership with the EU.”

British Prime Minister Theresa May will start two years of formal exit talks early next year, but many businesses are concerned that she has not stated detailed goals for Britain’s future trading relationship with the EU.

In particular, they fear May’s commitment to curb EU migration into Britain will jeopardize easy access to the EU markets that are the destination for most British exports.

Last week Britain’s government reassured Japanese carmaker Nissan that it would not lose out from Brexit before Nissan committed to building new models in northeast England, prompting demands for similar promises from other companies.

Britain’s large financial services industry is especially concerned it will lose the right to sell products across the EU, and the British Bankers’ Association has warned that some lenders are poised to relocate parts of their operations.

Lew made similar comments at a meeting of the International Monetary Fund in Washington earlier this month, and ahead of a previous trip to London in July.

Lew also said U.S. economic growth “remains solid in the face of headwinds from the global economy,” and urged countries to use monetary, fiscal and structural reform policies to ensure strong and sustainable growth.