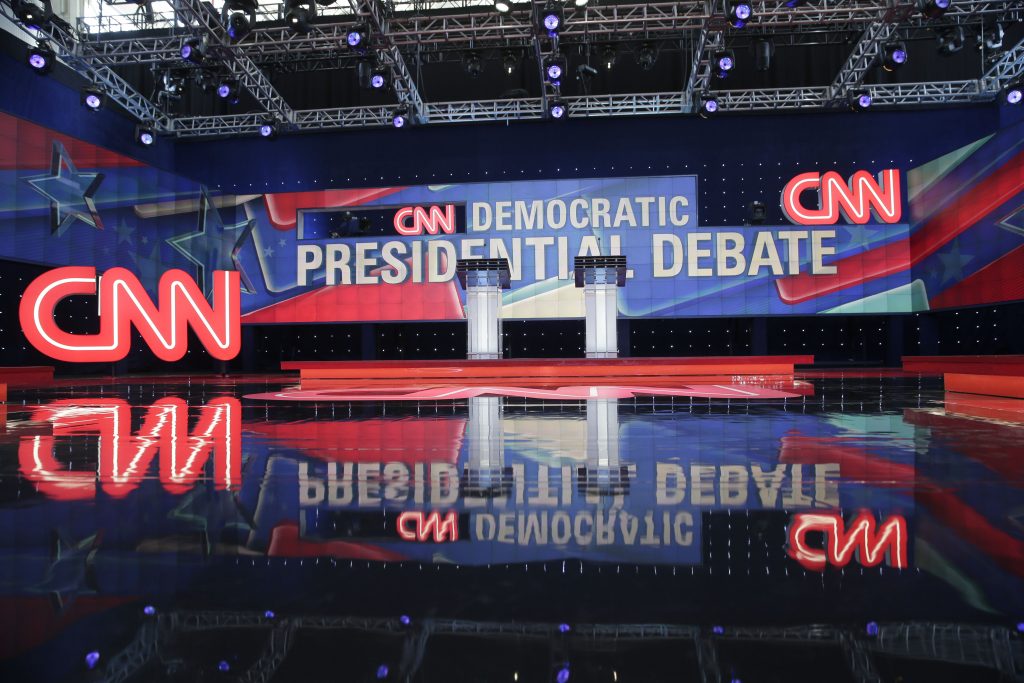 The network said it accepted Brazile’s resignation as a contributor Monday after the hacked emails showed that she had tipped off Clinton’s campaign to likely questions during the primaries.

In a statement, CNN spokeswoman Lauren Pratapas said, “We are completely uncomfortable with what we have learned about her interactions with the Clinton campaign while she was a CNN contributor.”

WikiLeaks had previously revealed that Brazile had emailed John Podesta, Clinton’s campaign chairman, in March about her access to questions that would be asked at CNN-sponsored primary debates. “From time to time I get the questions in advance,” she told Podesta on March 12. She added, “I’ll send a few more.”

CNN acted Monday after more WikiLeaks emails showed that Brazile had, in fact, tipped Podesta to other debate questions. In an email sent to Podesta in early March, she wrote that a question would come from a Flint, Michigan, woman who is dealing with that city’s water crisis. “Her family has lead poison and she will ask what, if anything, will Hillary do as president to help the ppl of Flint,” Brazile wrote.

Pratapas disclaimed any involvement by CNN itself, saying the network “never gave Brazile access to any questions, prep material, attendee list, background information or meetings in advance of a town hall or debate.”

Brazile, in an interview with Fox News host Megyn Kelly last week, denied that she had received a debate question about the death penalty in advance. She said she would not be “persecuted” by Kelly.

Brazile is also a contributor to ABC News, which has not commented on her status at the network.

In a tweet Monday, Brazile said: “Thank you @CNN. Honored to be a Democratic Strategist and commentator on the network. Godspeed to all my former colleagues.”

CNN and ABC temporarily suspended their contracts with Brazile in July after she became interim DNC chair. The networks had said they expected to resume their relationship with Brazile after the election.