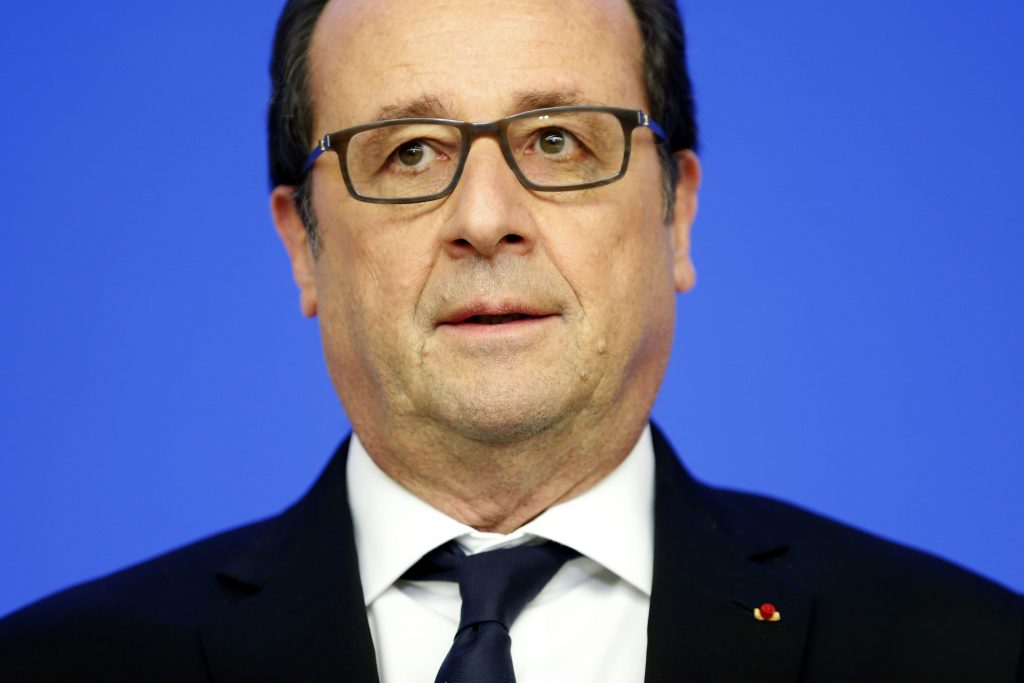 President Francois Hollande on Saturday acknowledged the French state’s role in the Nazi persecution of French Gypsies held in Nazi internment camps during World War II, saying countries are better when they admit their mistakes.

France’s collaborationist Vichy regime helped deport tens of thousands Jews to death camps and send thousands of Gypsies to internment camps. It wasn’t until 1995 that then-President Jacques Chirac acknowledged the French state’s role in the Holocaust, and on Saturday, Hollande called attention to the Gypsies’ plight.

“The time has come, and truth must be told. … The republic recognizes the suffering of the nomads who were interned, and admits its responsibility is large,” Hollande said at a former internment camp in western France. “A nation is always greater when it acknowledges its history and makes place for all its citizens.”

France has historically been home to large populations of Gypsies known as “gens du voyage,” or travelers, who generally move from town to town in caravans, are French citizens and have a special administrative status.

They consider themselves distinct from Roma, who have arrived more recently from Romania or Bulgaria, and are concentrated in shantytowns around French cities. Both groups continue to face discrimination.