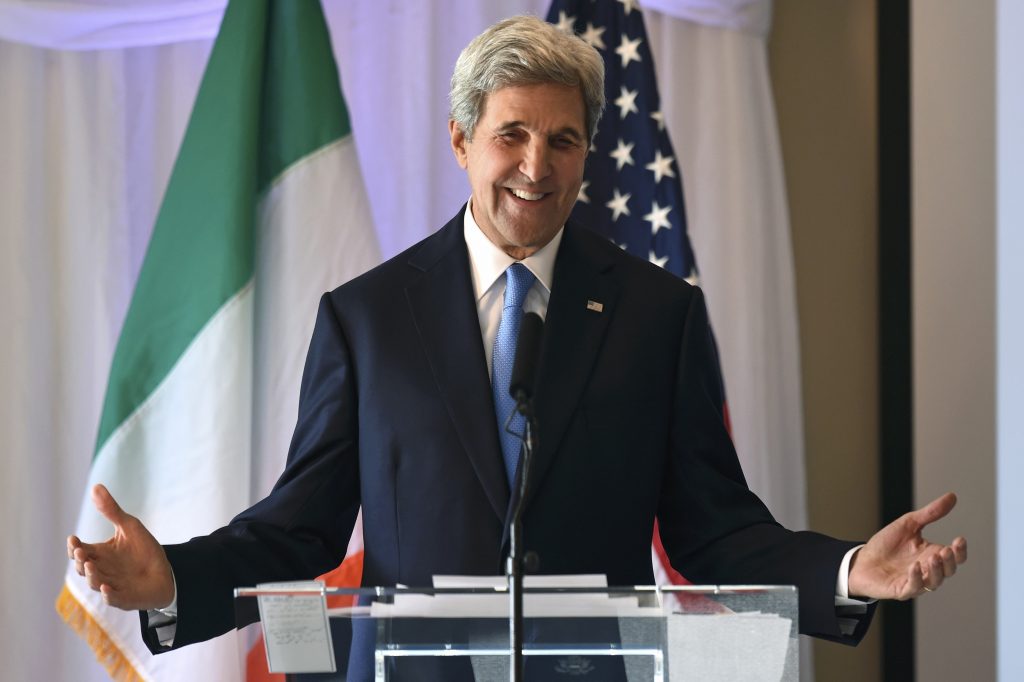 U.S. Secretary of State John Kerry said on Sunday he had not been contacted by the FBI about new investigative steps being taken related to Hillary Clinton’s use of a private email server.

The FBI on Friday said it was investigating more emails in what the Democratic presidential candidate described as “deeply troubling” behavior 10 days before the elections.

“As an American citizen and former nominee of the party, there is a lot I’d like to say about what is going on, but I can’t and I am just going to remain out of this,” he added.

Clinton on Saturday challenged FBI Director James Comey to provide a fuller explanation of investigative steps he is taking related to her use of a private email server.

Comey had decided in July that the FBI was not going to seek prosecution of Clinton. But on Friday he said the agency was trying to determine whether additional emails contained classified information.

Republican presidential nominee Donald Trump has seized on the FBI move as evidence Clinton is unfit to lead the country.

Kerry is due to travel to London on Monday for talks on Libya that will seek to break a political stalemate over the country’s U.N-backed unity government.