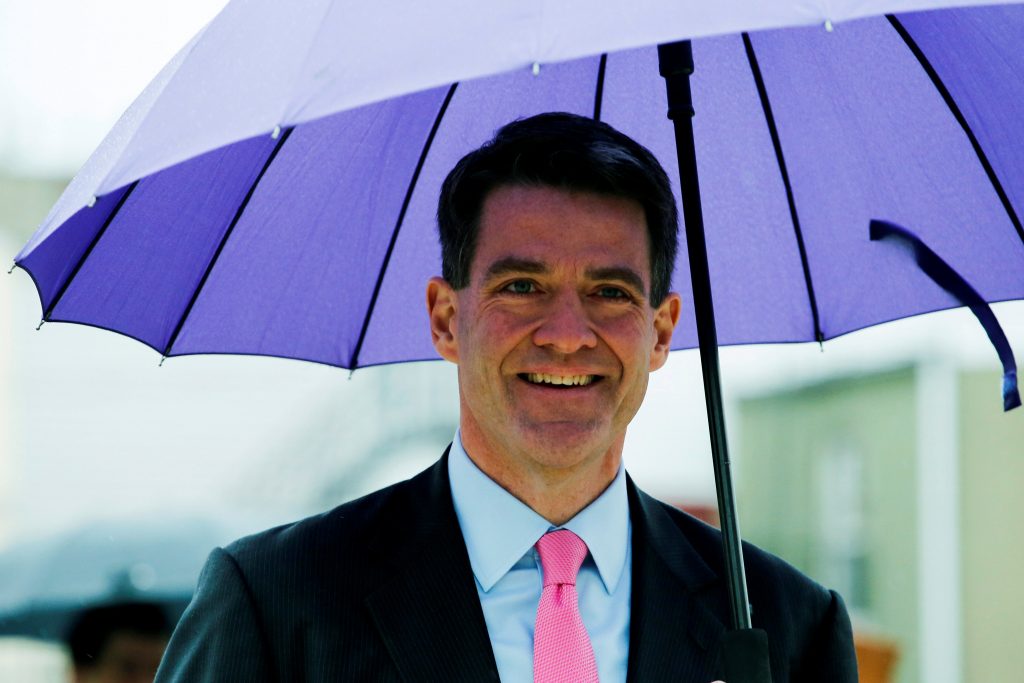 The case against two former allies of New Jersey Governor Chris Christie in the “Bridgegate” scandal rests on the unreliable word of the lane closure scheme’s mastermind, a defense lawyer told jurors on Friday at the end of the criminal trial.

“If you have reasonable doubt about David Wildstein, it is essentially game over for the prosecution,” said Michael Baldassare, a lawyer for former Port Authority of New York and New Jersey executive Bill Baroni, referring to Baroni’s former colleague at the transportation agency.

Baroni and Kelly, Cortes said, executed a “cruel and callous” plot to close down lanes at the George Washington Bridge in order to create a massive traffic jam as punishment for a local mayor who refused to back Christie’s 2013 re-election campaign.

Kelly and Baroni are charged with fraud, conspiracy and depriving residents of Fort Lee, New Jersey, of their civil rights. Wildstein, a former Port Authority executive, has pleaded guilty and appeared as the government’s star witness.

The Port Authority operates the George Washington Bridge, which it calls the world’s busiest.

Christie has not been charged and has denied any advance knowledge of the plan. But Wildstein, Baroni and Kelly all testified that they told the governor some details about the lane closures either beforehand or while they were occurring.

The “Bridgegate” scandal tarnished Christie’s national reputation, damaging his unsuccessful bid for the Republican presidential nomination. The trial cast an unflattering light on Christie as a temperamental bully whose administration used the Port Authority to hand out favors, and penalties, to local officials.

Both Kelly and Baroni testified they were duped by Wildstein into believing the lane closures were part of a legitimate traffic study.

Cortes dismissed that assertion, pointing to Kelly’s now-infamous email to Wildstein in which she wrote, “Time for some traffic problems in Fort Lee,” as evidence of her guilt.

At one point, Wildstein told Baroni that his response to Sokolich should be “radio silence.”

But Baldassare said Cortes’s position was inconsistent, questioning Baroni’s claim that he trusted Wildstein but asking jurors to do exactly that.

“Wildstein essentially took the stand and took the oath and said, ‘I swear to tell you the truth: that I’m a liar,'” Baldassare said.

Kelly’s lawyer is expected to deliver a closing argument on Monday.

While on the witness stand, Kelly described her confusion three months after the closures, when the governor told reporters he knew nothing about the project.

She also said she made a poor choice of words in her “traffic problems” email but had only been repeating Wildstein’s own description of the study’s potential gridlock.