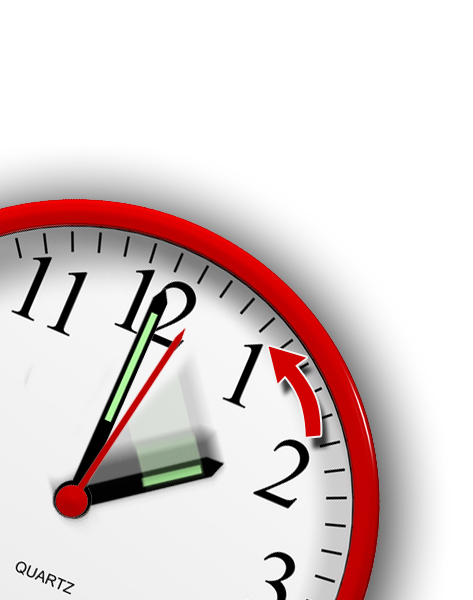 The official start of winter is still over a month away, but “winter time” – also known as standard time – returns to Israel Motzoei Shabbos. At 2 a.m. Sunday, clocks will be set back an hour. The time difference between Israel and the East Coast of the U.S. will thus be six hours for the next week, until standard time is instituted in the U.S.

Israelis were urged to check their cell phones and ensure that they update properly. For various reasons, cell phones, which display the time based on automatic updates by cell phone service providers, tend to display the wrong time or update a week earlier or later. Turning off automatic updates and setting the time manually is recommended for those who use their phones as alarm clocks, to ensure that they wake up on time, officials said.