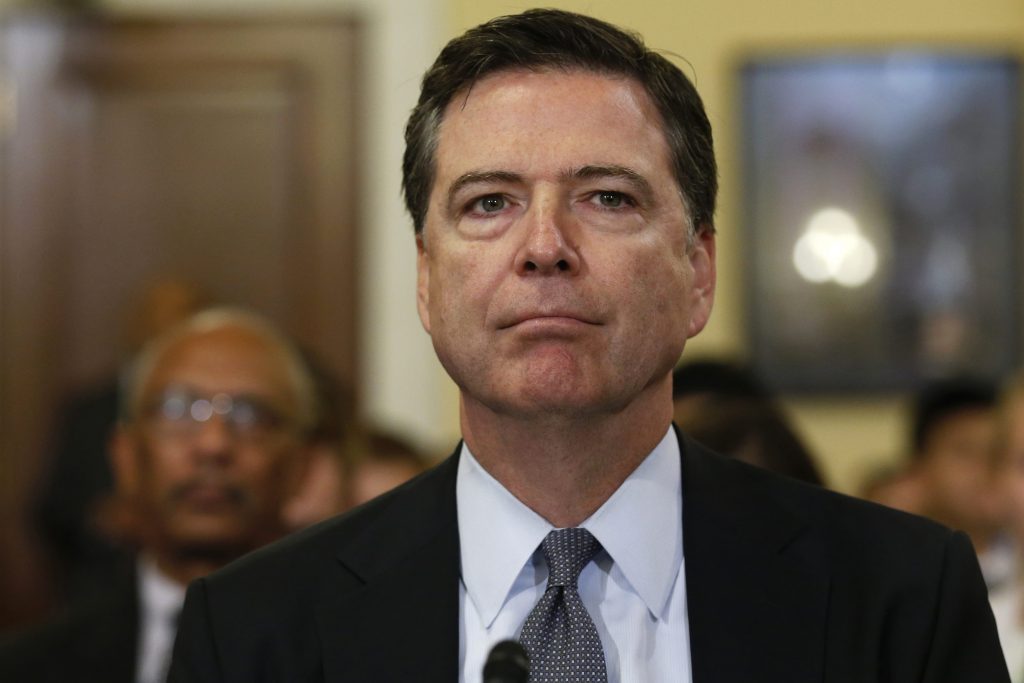 The announcement appears to restart the FBI’s probe of Clinton’s server, less than two weeks before the presidential election, an explosive development that could shape the campaign’s final days.

In a letter to Congressional leaders, Comey said that the FBI had, in connection with an “unrelated case,” recently “learned of the existence of emails that appear to be pertinent to the Clinton investigation.”

Comey indicated that he had been briefed on the new material yesterday. “I agreed that the FBI should take appropriate investigative steps designed to allow investigators to review these emails to determine whether they contain classified information, as well as to assess their importance to our investigation,” he wrote.

The FBI had previously closed its investigation in July with no charges, though Comey had concluded there had been classified content exchanged on the server and that Clinton had been “extremely careless.”

A Clinton campaign spokesman did not immediately respond to a request for comment.