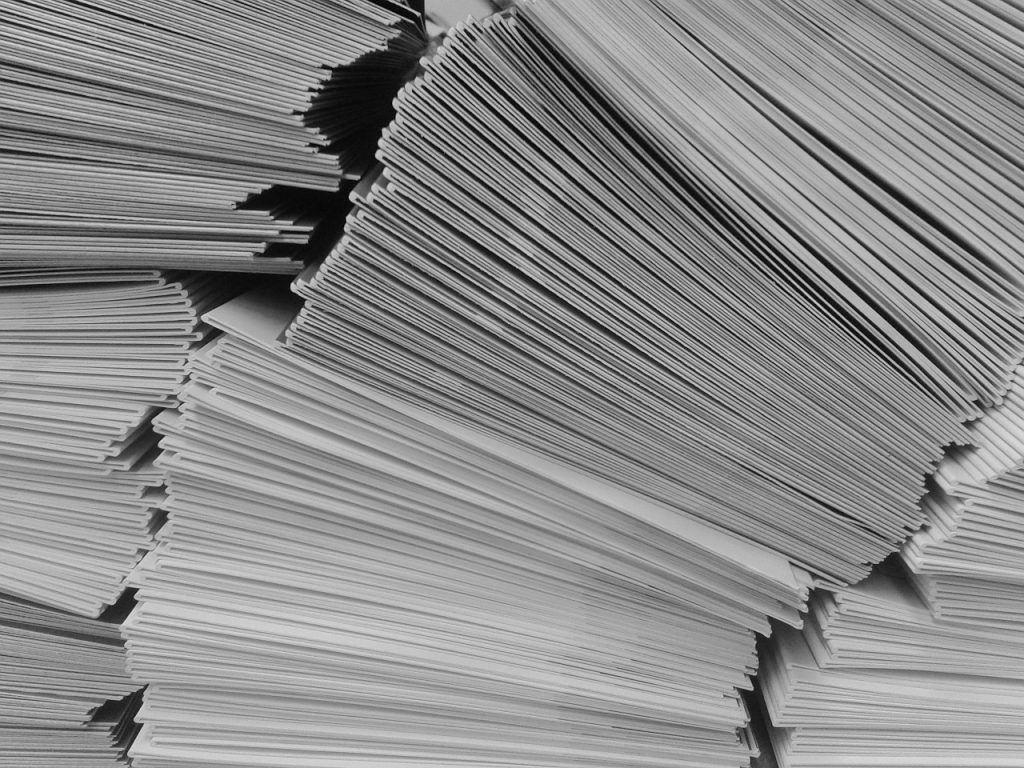 In the U.S. observers have cast doubt on the willingness of authorities to approve the AT&T-TimeWarner Communications merger on the grounds that it may give too much power to one large enterprise that will dominate the media market. Authorities in Israel are concerned about a merger as well – one that would give the newly-formed merged organization a near-monopoly on the envelope business in Israel.

At issue is the proposed merger of Gvaram Quality Envelopes and fellow envelope-maker Emka. The former is owned by the members of Kibbutz Gvaram in southern Israel, while the latter is a privately held corporation. Together, they are responsible for the manufacture of some 90 percent of the envelopes used in Israel.

Last March, the two companies signed a merger agreement, but the Antitrust Authority has expressed strong concern over the deal, saying that it would leave the resulting company in control of nearly the entire envelope market in Israel – including the envelopes that are used to seal ballots in Knesset elections.

As it is the two companies separately hold nearly the entire envelope business between them, and as such constitute a duopoly. In addition, the Authority said, the two companies are hardly to be trusted; in 2009, they were found guilty of price collusion, resulting in large fines imposed on both firms.

If the deal is approved, the only alternative would be to import envelopes – a procedure that would be time-consuming and expensive and result in higher costs for businesses. Besides envelopes, both companies have expanded their lines to include numerous stationery items, such as magnets, decorative and signature stamps, inks and paper, as well as providing direct postal and package delivery services. The Authority has not said when it will decide on whether or nor to approve the deal.