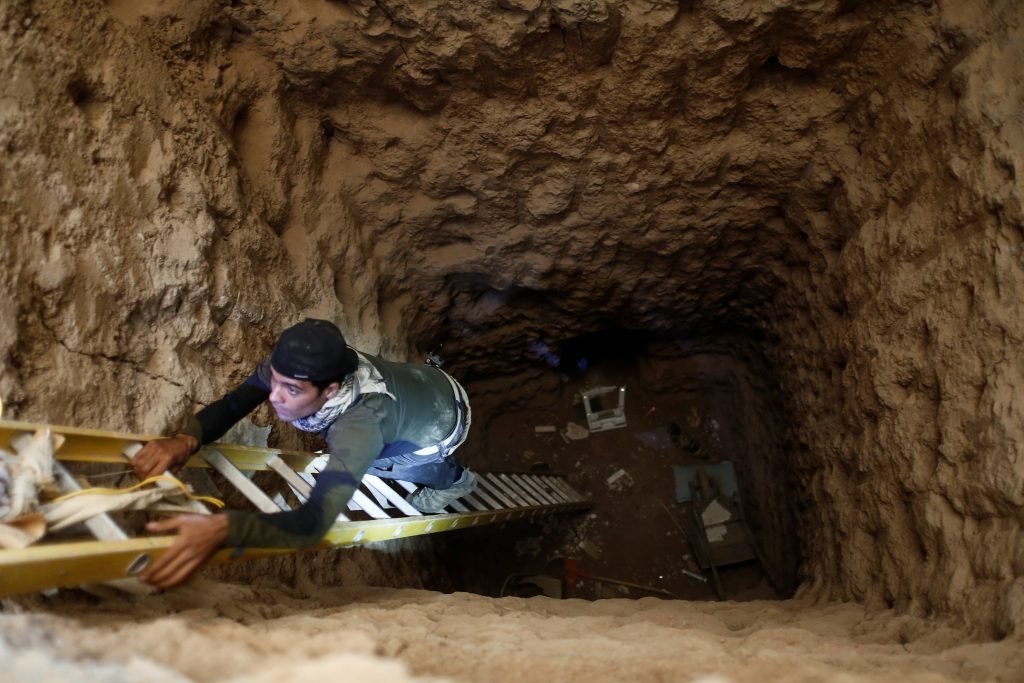 Iraqi forces explored a network of tunnels and uncovered a bomb-making facility on Thursday in a village near Mosul that was recently retaken from the Islamic State group, offering a glimpse of the challenge they will face as they move closer to the city.

Ten days into the offensive, the special forces are still at least 4 miles east of the city and have faced stiff resistance, with IS firing mortars and machine guns, and sending armored suicide truck bombs trundling across the arid plains.

Once inside the small, sparsely populated villages that ring Mosul, Iraqi forces must contend with explosive booby-traps and hidden snipers. The fortifications are expected to grow even more lethally daunting once they enter Iraq’s second-largest city.

The extremists captured Mosul in a matter of days in 2014, and have had more than two years to build up its defenses and brutally root out any internal opposition. The operation to retake the northern city is expected to take weeks, if not months.