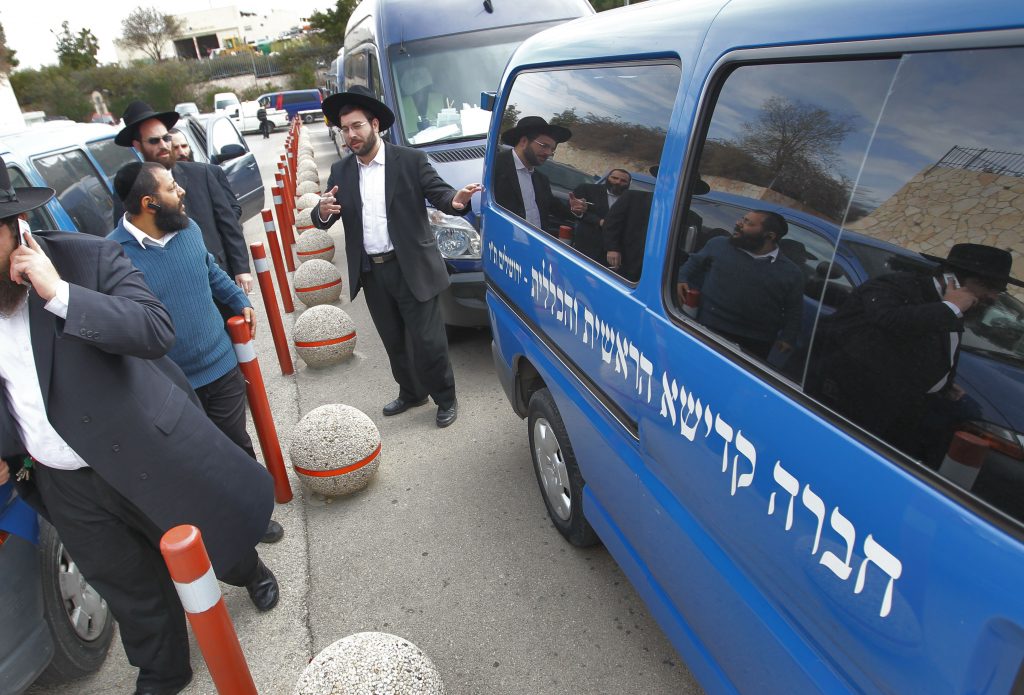 It wasn’t quite techiyas hameisim, but an Israeli who was taken for dead – but was very much alive – is thankful that his condition was discovered in time, when a worker for the chevrah kaddisha realized that the man he was preparing for taharah was still alive.

The worker, who was preparing the niftar at a Rishon Letzion cemetery, told Yisrael Hayom that he experienced a bit of dissonance as he worked – later attributing it to the fact that the niftar was warmer than was to be expected. Examining the individual, he discovered a faint heartbeat – and immediately called rescue authorities for a more thorough examination.

A Magen David Adom ambulance arrived and began examining the individual – no longer a niftar, but apparently alive, if not well. Speaking to the newspaper, the chevrah kaddisha worker said that niftarim generally arrive for taharah after spending some time in the morgue, where they are kept in refrigerated areas. “That this individual warmed up quickly was suspicious to me, and after I examined his pulse, I was shocked – and called for assistance,” he said.

The individual was taken to a nearby hospital for treatment and observation. No details were given as to his identity or how he came to be thought of as dead. MDA officials said that it was possible that the individual’s heart had stopped beating, and that it started beating again in response to the warm taharah water – a phenomenon that is “very rare, but not unknown,” they told the newspaper.