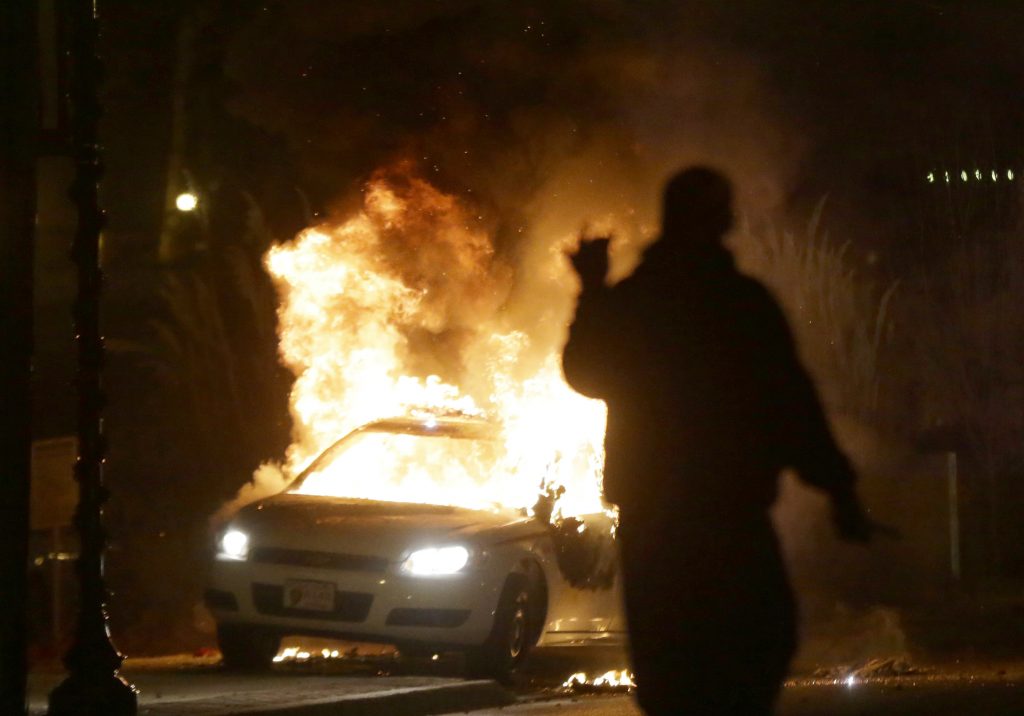 In the hours before the St. Louis County grand jury investigating the Michael Brown shooting death reported its decision not to indict policeman Darren Wilson on Nov. 24, 2014, top advisers to Hillary Clinton were debating how she should respond.

In a series of email exchanges under the subject line of “Ferguson — time sensitive,” Robby Mook, now Clinton’s campaign manager, and others in her not-yet-officially announced campaign circle traded ideas on how and when she should talk about the impending decision. In the end, she was criticized for not having a bold response. The discussion behind the scenes hinged on caution.

The hacked email exchanges are among the latest put out by WikiLeaks, which has unleashed a steady stream of revelations on deliberations inside Clinton’s inner circle. The leaks have drawn criticism from the Clinton campaign, who say they are the products of hackers from the Russian government or close associates of it. U.S. intelligence agencies suspect that Russian hackers are releasing them to influence the U.S. election.

Early on that tumultuous day of the grand jury announcement, which ended with more violent protests in Ferguson, Clinton adviser Dan Schwerin wrote:

“As you’ve probably heard, the grand jury in Ferguson has reached a decision on whether to charge the police officer in the death of Michael Brown. The decision is expected to be announced around 9pm ET. HRC (Hillary Rodham Clinton) is speaking at an open press event this evening sometime between 6:30-7:30pm. I believe it’s her last scheduled open press event of the week.

“After talking with Nick (Clinton adviser Nick Merrill), our suggestion is that we consider having her address Ferguson at the conclusion of her remarks, even though the decision will not be known yet. That way she can frame some of the larger issues at play and we can have her on camera. That seems better than a paper statement or tweet later on.”

Later, Clinton aides discussed whether it would be better to say nothing and to wait for the grand jury’s announcement, which was the subject of international press coverage.

“I think if we did this robust statement on camera beforehand, we could probably get away with a tweet afterwards along the lines of: ‘Praying for both peace & justice in Ferguson. DOJ still investigating, but let’s not wait on criminal justice reforms there & across U.S.,’” Schwerin wrote.

“Content is strong and good,” Mook wrote back. “My assumption is she will still be expected to react to the actual decision — is this being seen as a replacement to that? I guess my inclination would just be to wait (why say two things rather than one?), but I don’t feel strongly. I don’t think, however, that she won’t be expected to comment later even if she does this tonight.”

But Clinton herself said nothing that day that got into the mainstream media discussion flow, and she was later criticized for not being more outspoken in that period.

Ten days later, from New York, she did address Ferguson and the grand jury that had decided a day earlier to not recommend indictments in the death of Eric Garner while in police custody. In a speech in Boston, Clinton urged Americans to support criminal justice reform.

She added later: “Each of us has to grapple with some hard truths about race and justice in America.”