Israel Police Shut Down Gang That Traded in Organs
Israel 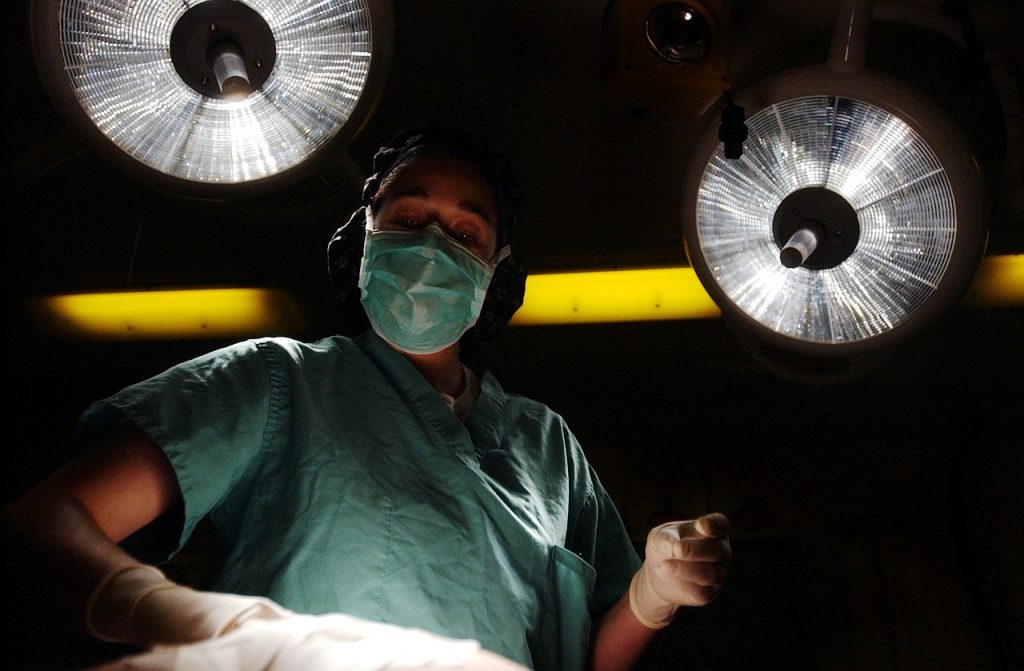 After a months-long investigation, police have arrested three members of a gang that sponsored a network of organ transplants for pay. One of the suspects is a doctor. The three were arraigned Tuesday, and police asked and received an extension of their remand.

According to police, one member of the group was in charge of seeking out potential donors, who would be paid for their organs, the vast majority of which were kidneys. One was in charge of finding potential “customers,” and the doctor conducted the transplant. The operations were conducted at a private hospital in Turkey. The donors, generally from poor backgrounds, were provided with care and assistance for several weeks, in order to ensure that they were healthy, and were then taken to Turkey for the procedure.

Organ sales in Israel, as in nearly all countries around the world (Iran is a notable exception) are illegal, yet the practice continues, despite efforts to put a stop to it. According to health officials, as many as 20,000 Israelis have sold their kidneys via similar networks. Recipients are charged hundreds of thousands of shekels, and donors in these cases are paid between NIS 60,000 and NIS 100,000 for their “donation,” the officials said.

As of the beginning of 2016, there were 1,153 Israelis awaiting an organ transplant, 843 of them waiting for kidneys.