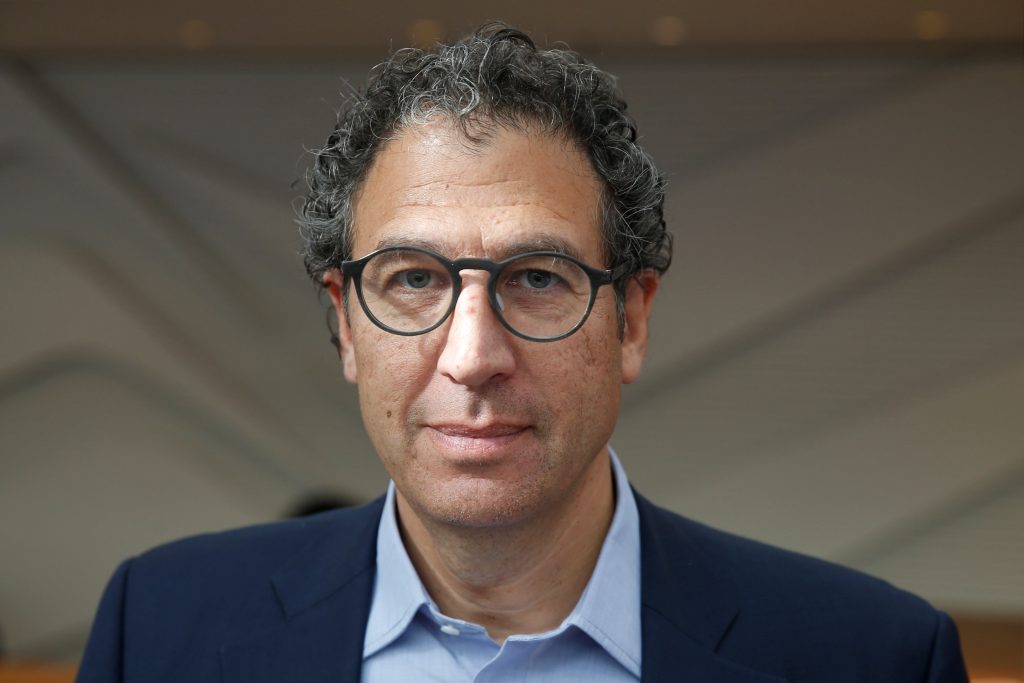 A senior hedge-fund manager called for candor in admitting mistakes, rather than making excuses for weak performance, at an investment conference in Tel Aviv on Wednesday.

Stuart Roden, the chairman of Lansdowne Partners, one of London’s oldest hedge funds, said that “When we as managers … have a bad year, we need to be honest and tell clients we are making mistakes,” Reuters reported.

Roden was addressing the Sohn Investment Conference in Tel Aviv.

The average hedge fund had returned slightly more than 4 percent in the year to end-September, industry tracker Hedge Fund Research (HFR) said, less than half that of the FTSE 100 .FTSE over the same time period.

Many of Lansdowne’s funds, however, have fallen short of that level. Its main fund, the $10 billion Developed Markets Fund, is down 15 percent in the year to Oct. 21, data shows.

Lackluster gains across the industry caused investors to withdraw some $28 billion from hedge funds in the third quarter this year, the largest outflow in a quarter since the second quarter of 2009, according to HFR figures.

Those blaming the poor returns on tougher trading conditions caused by a worsening in market liquidity, or by changes in the market caused by the growth in index-tracking or other computer-driven investment strategies, were wrong, said Roden.

“People talk about liquidity, machines. I think that is all complete nonsense,” said Roden.

“Over a 12-month period, it would be difficult to blame a machine,” he told Reuters on the sidelines of the conference.