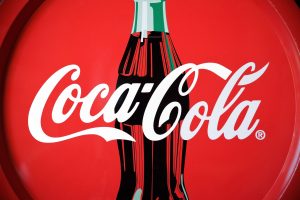 Coca-Cola’s profit fell 28 percent in the third quarter, but the company behind Diet Coke, Powerade and other drinks also said Wednesday that its global volume rose.

In North America, volume rose 2 percent, thanks to its water and sports drink brands, which include Dasani and Powerade. The company also reported growth of its Sprite, Fanta and energy drink brands in North America, offsetting a decline in Diet Coke.

Earnings, adjusted for non-recurring costs, were 49 cents per share, beating the 48 cents per share analysts expected, according to Zacks Investment Research.