Regional Bridgegate: Christie Says He Never Knew, Others Say He Did
Regional 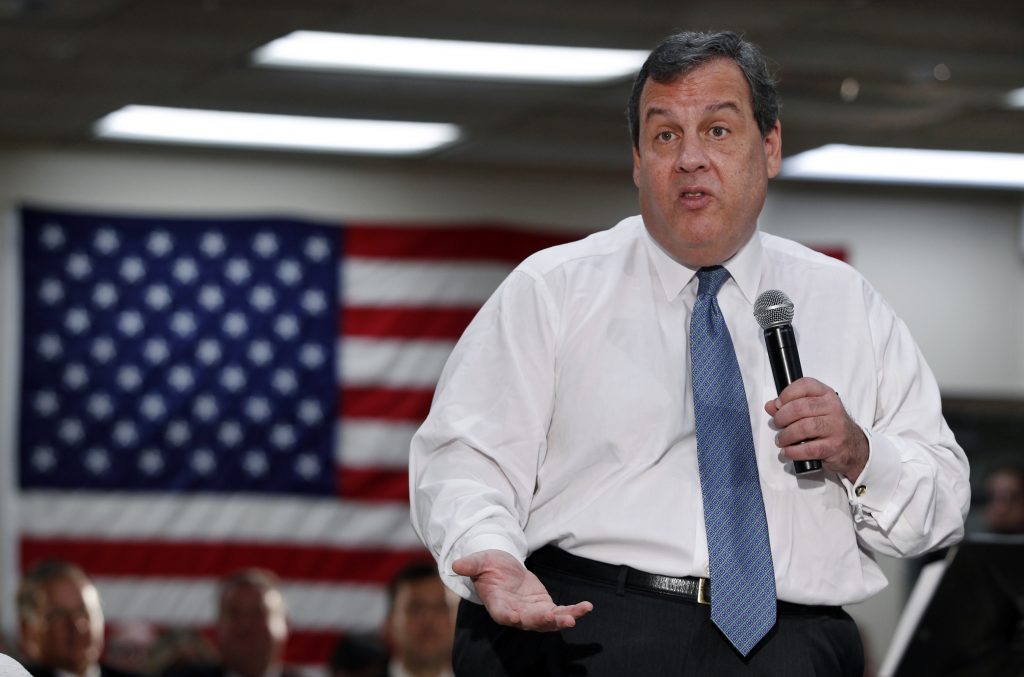 New Jersey Gov. Chris Christie has maintained for three years that he didn’t know anything about the George Washington Bridge lane closures either before they happened or while they were going on.

But that story has come under withering assault in a Newark courtroom in the criminal trial of two former Christie allies. Prosecutors say the lanes were closed in September 2013 to punish Fort Lee Mayor Mark Sokolich, a Democrat who refused to endorse the Republican governor.

Four people, including one of his closest political advisers, have testified under oath that Christie knew more than he said he did.

Christie was on a long list of potential witnesses, but testimony in the trial came to an end Wednesday without the jury hearing from the governor. Closing arguments will begin Thursday.

While Christie continues to deny any knowledge of the plot, here is a look at what the four people testified to:

Kelly, Christie’s former deputy chief of staff and a defendant in the trial, believed the lane closures were part of a legitimate traffic study that would eventually improve traffic flow.

She said she told Christie about the planned traffic study a month ahead of time. He told her to run the plan by his then-chief of staff. The governor also asked how their relationship was with Sokolich.

Kelly talked to Christie about the lane closures twice while they were underway, including once in which she passed along that Sokolich had asked whether the lanes were closed for “government retribution.”

Wildstein, a former high-ranking official at the Port Authority who attended high school with Christie, testified that Christie was told about the traffic in Fort Lee on the third day of the gridlock during a Sept. 11 memorial event.

Wildstein said Bill Baroni told Christie there was “a tremendous amount of traffic in Fort Lee” that morning and that Sokolich was “very frustrated” he wasn’t getting his phone calls returned. Baroni then told the governor that Wildstein was watching over the situation.

Wildstein said that the governor responded sarcastically, “Well, I’m sure Mr. Edge would never be involved in anything political,” and then laughed. “Wally Edge” was a pseudonym Wildstein used while publishing a New Jersey politics website.

Baroni testified it was Wildstein who told Christie about the traffic and that no mention of Sokolich or political retaliation was made.

DuHaime, one of Christie’s closest political advisers, said he told Christie in December 2013 that Kelly and campaign manager Bill Stepien knew about the lane closures. Christie then said at a news conference that he had no reason to believe that anyone on his senior staff had any knowledge.

DuHaime gave similar information to investigators working on a taxpayer-funded report commissioned by Christie, which cleared the governor of any knowledge.

Christie has not testified in the case, but he has always maintained that he knew nothing of the lane closures before or during.

“I worked the cones, actually. Unbeknownst to everybody, I was actually the guy out there, in overalls and a hat,” Christie said sarcastically when he was first asked about it on Dec. 2, 2013. “You really are not serious with that question.”

Christie said 11 days later that no one in his senior staff had knowledge about the lane closures.

And then on Jan. 9, 2014, after Kelly’s “time for some traffic problems” email to Wildstein was released publicly, Christie said that he was “embarrassed and humiliated by the conduct of some of the people on my team” in an expansive apology for the lane closures.

“And I’ll say one last thing, just so we’re really clear. I had no knowledge or involvement in this issue, in its planning or its execution, and I am stunned by the abject stupidity that was shown here,” Christie said.

Christie has spoken twice since the trial began, affirming on sports talk radio that he was tired of talking about it and addressing Wildstein’s statements on Sept. 27, saying that “no matter what is said” in the trial he didn’t know about the lane realignments or authorize them.

After the first day of Kelly’s testimony last week, his spokesman sent out a statement maintaining that he had no knowledge of the lane closures before or during.