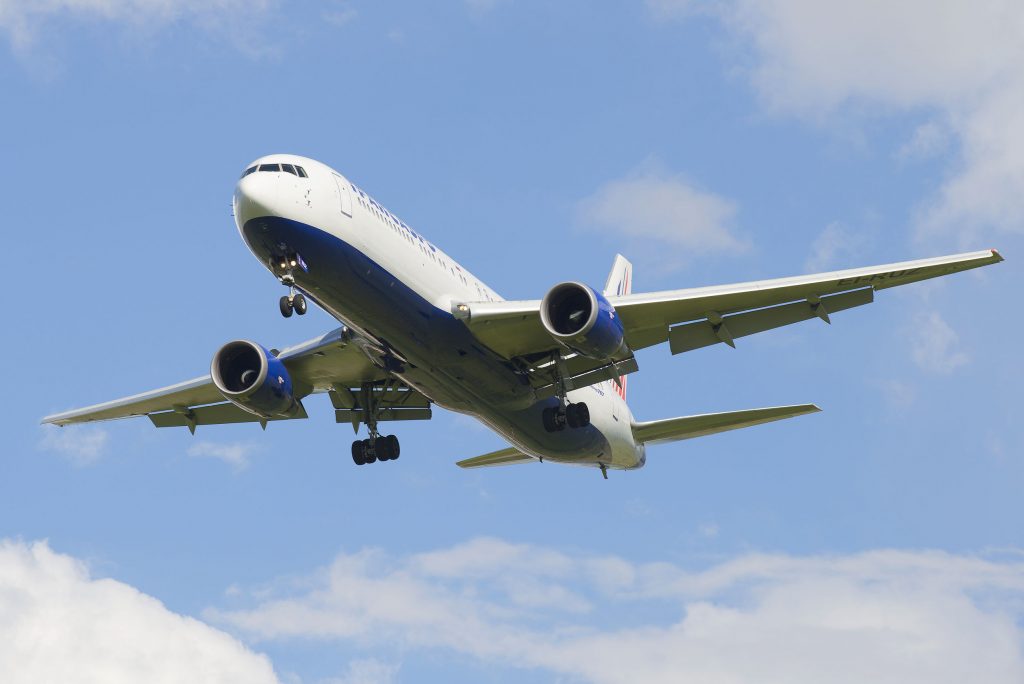 Boeing’s profit climbed as the plane maker benefited from one-time tax gains and lower expenses for the 787 Dreamliner, its costliest-ever jetliner.

“The Boeing story continues to be all about execution and cash generation and this quarter didn’t disappoint despite a small hiccup in the company’s Space division,” Jason Gursky, an analyst at Citigroup, wrote in a note to clients Wednesday.

Investors have been nervous that the global aerospace market is cooling and wary of Boeing after recent earnings disappointments. The manufacturer in July reported its first quarterly loss in seven years and its first-quarter results missed analysts’ estimates for the first time in five years.

Third-quarter earnings rose to $3.51 a share after adjusting for some pension expenses, Chicago-based Boeing said in a statement Wednesday. That topped the $2.67 average of analysts’ estimates compiled by Bloomberg. Free cash flow of $2.61 billion exceeded the $2.02 billion expected.

Deferred production costs for the 787 Dreamliner fell by $150 million from the previous quarter to $27.5 billion as Boeing worked to reap cash from the marquee aircraft.

The shares were little changed at $138.97 at 9:32 a.m. in New York. Boeing’s stock declined 3.9 percent through Tuesday, in contrast to a 4.3 percent gain for the Dow Jones Industrial Average.

Investors have focused on cash and factory efficiency as aerospace sales have slowed. Chief Executive Officer Dennis Muilenburg has vowed to return 100 percent of free cash flow to shareholders despite the demands of developing new aircraft and the risk of political and economic turmoil.

Boeing’s commercial airplane business posted an operating profit of $1.6 billion, down 10 percent from a year earlier. The division’s operating margin fell to 9.4 percent from 10 percent. Muilenburg has stressed cost cutting and set a goal of double-digit profit margins for commercial jets next year.

Since 80 percent of its deliveries through 2020 are firm orders and already priced, “that means that any additional cost reduction will go straight to the bottom line, rather than be competed away,” Douglas Harned, an aerospace analyst with Sanford C. Bernstein & Co. Inc., said in an Oct. 17 report. “But, we would like to have more confidence that Boeing commercial airplanes truly can make progress on margin.”

Boeing’s defense business earned $784 million from operations in the third quarter, a 23 percent decline, while operating margin dropped to 10.4 percent from 12.2 percent.

Boeing also reported a $162 million accounting charge related to the CST-100 Starliner spacecraft it is developing to ferry astronauts to the International Space Station. The company postponed its commercial crew test and development program for the National Aeronautics and Space Administration by six months because of supply-chain delays and a production flaw that forced the project to scrap the upper dome of the capsule to be used in the first manned flight test.