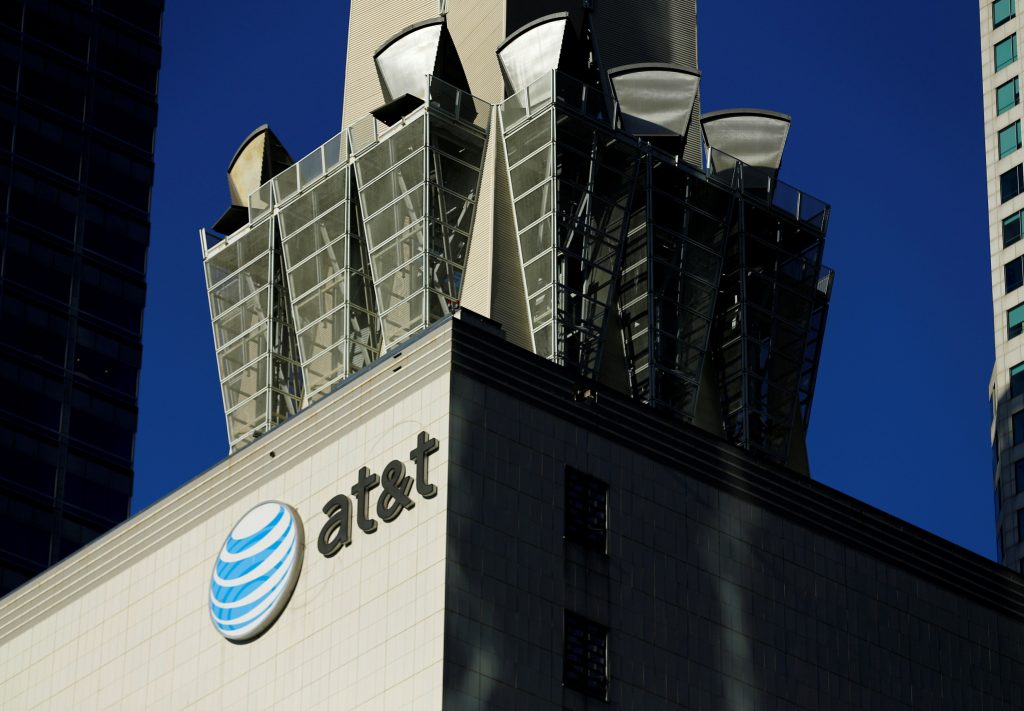 AT&T Inc is set to announce an $85 billion deal to buy Time Warner Inc, sources familiar with the matter said, the boldest move yet by a telecommunications company to acquire content to stream over its high-speed network in an attempt to appeal to a growing number of online viewers.

The biggest deal in the world this year would give AT&T control of many coveted media assets. It would likely face intense scrutiny by U.S. antitrust regulators worried that AT&T might try to limit distribution of Time Warner material.

AT&T will pay $110 per Time Warner share, half in cash and half in stock, worth about $85 billion overall, sources told Reuters.

The Dallas-based company will need to line up financing to pay for the deal, since it has only $7.2 billion in cash on hand. This could put pressure on its credit rating as it already had $120 billion in net debt as of June 30, according to Moody’s.

The boards of the two companies were meeting on Saturday to approve the deal, sources told Reuters.

Republican presidential nominee Donald Trump, who has complained about what he sees as unfair coverage of his campaign, said at a rally on Saturday he would block any AT&T-Time Warner deal if he wins the Nov. 8 election.

“It’s too much concentration of power in the hands of too few,” said Trump.

Representatives of his Democratic rival, Hillary Clinton, did not immediately respond to a request for comment.

Meanwhile, AT&T’s wireless rival Verizon Communications Inc is in the process of buying internet company Yahoo Inc for about $4.8 billion.

AT&T and Time Warner did not respond to requests for comment.