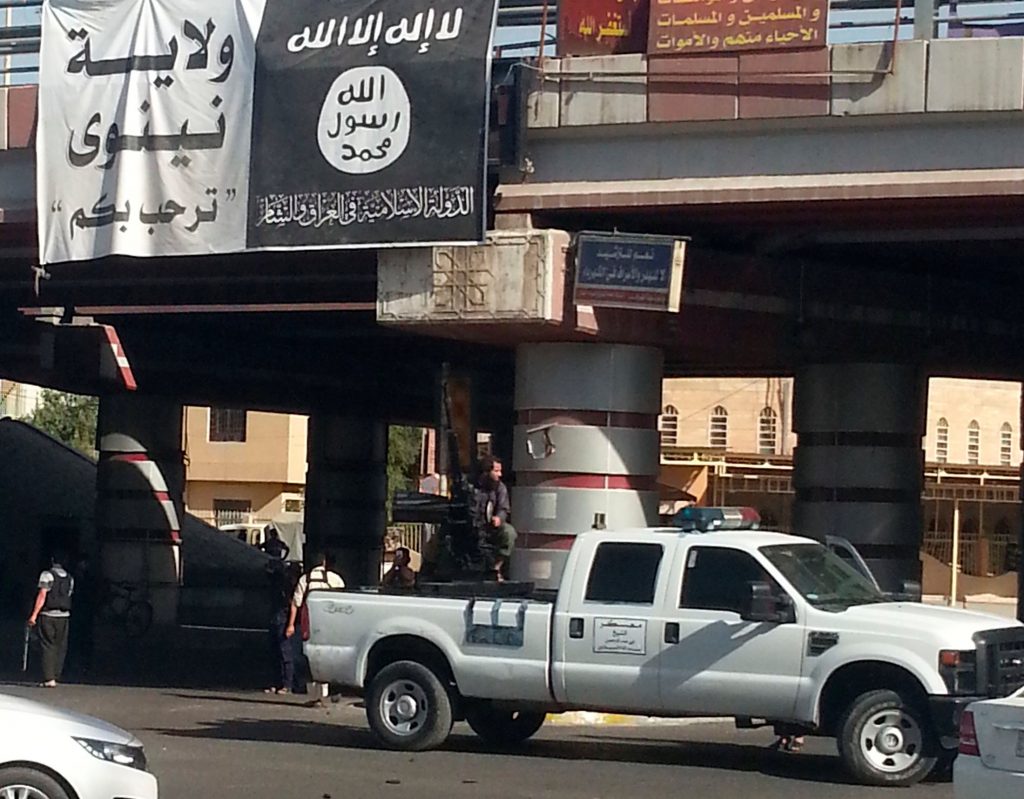 An indictment was handed down Thursday against a couple from the Arab village of Sakhnin who had recently returned with their three children from Iraq where they fought with Islamic State. The couple, Wizzam Zabidat, 41, and his wife Wasbarin Zabidat, 30, were charged with making contact with a foreign agent, and attempting to leave Israel and join a terror group.

According to the indictment, the Israeli public was “in profound danger” as a result of their adventure. All members of the family Israeli citizens and there was grave concern that they planned to carry out terror attacks in Israel on behalf of IS.

Security officials said that the family had left Israel for Iraq in July 2015, traveling by way of Romania. They then entered Turkey, and from there made contact with IS agents, who took them into Syria. There they officially joined the group, and were sent to Mosul, where Wizzam Zabidat fought with IS, while his wife worked in a local hospital. Their three children went to IS-sponsored schools in Mosul. They decided to return recently after Wizzam Zabidat was injured in the fighting.

Officials asked the court to extend the remand of the parents until the end of proceedings against them. The children, all of whom are minors, will either be placed with relatives or in a state-sponsored institution.