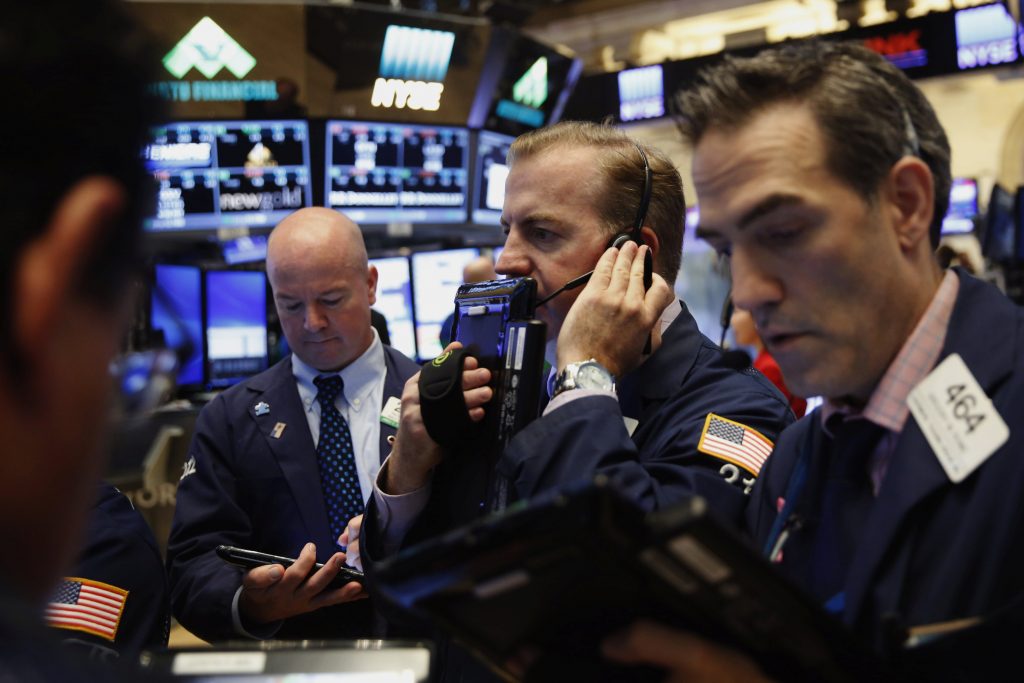 Energy stocks, already the best-performing category this year, got a boost from U.S. crude-oil prices, which climbed to $51.60 a barrel, the highest level in 15 months. Companies that make consumer products were the biggest laggards.

Overall earnings for companies in the Standard & Poor’s 500 index have been down on an annual basis the past five quarters. But the results so far suggest the start of a turnaround, said Paul Christopher, head global market strategist for Wells Fargo Investment Institute.

“We do think the earnings recession is ending,” Christopher said. “We’re still early in the reporting season, but we see so far the trends that we’re looking for.”

Indexes wavered between small gains and losses in early trading Wednesday, then turned higher by midday and stayed higher for the rest of the day.

Quarterly results from other companies failed to impress traders.

Lighting maker Cree also served up weak sales and an earnings outlook that fell short of Wall Street’s expectations. The stock tumbled $2.79, or 11.1 percent, to $22.41.

About 80 of the companies in the S&P 500 were scheduled to report quarterly results this week. Earnings for the third quarter are projected be down about 0.9 percent overall from a year ago, according to S&P Global Market Intelligence. That forecast is largely due to the energy sector, which has been hard hit by falling energy prices.

But that wasn’t the case Wednesday.

Global stock markets were mostly steady Wednesday after China reported that its economy expanded at a firm pace in the July-September quarter.