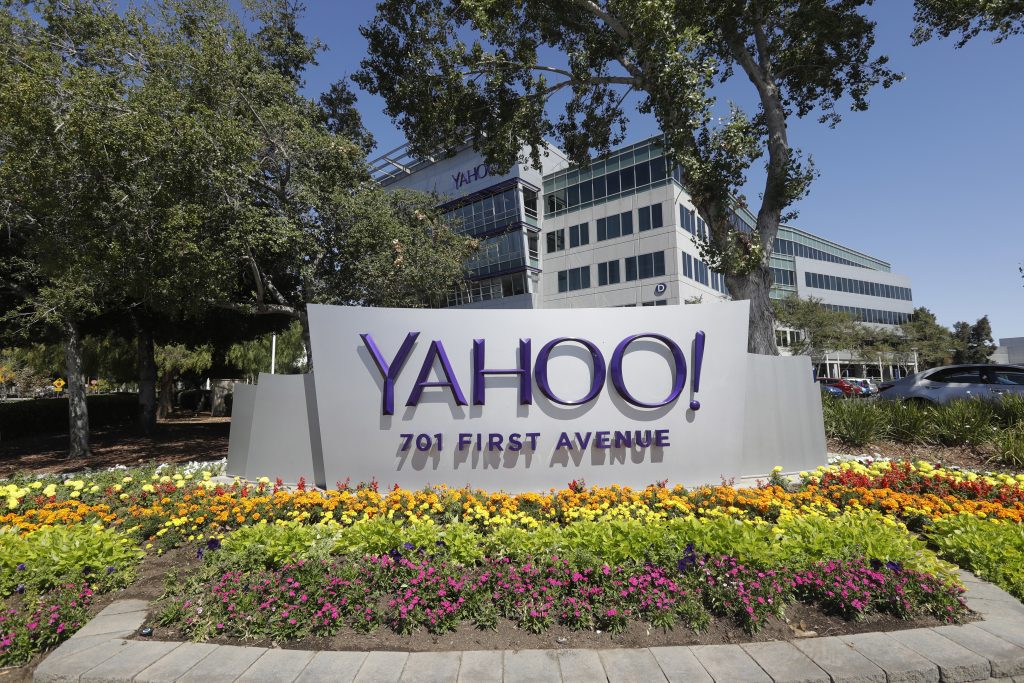 Yahoo is asking the government to clear the air regarding reports that it scanned incoming user email for the feds.

Yahoo says that while it can’t respond in detail to these stories, the government can. In a letter to James Clapper, the director of national intelligence, it asks the government to confirm whether it issued such an order, to declassify the order if it exists and to make a public comment that clarifies the situation.

A national-intelligence spokesman says the agency will reply to Yahoo.