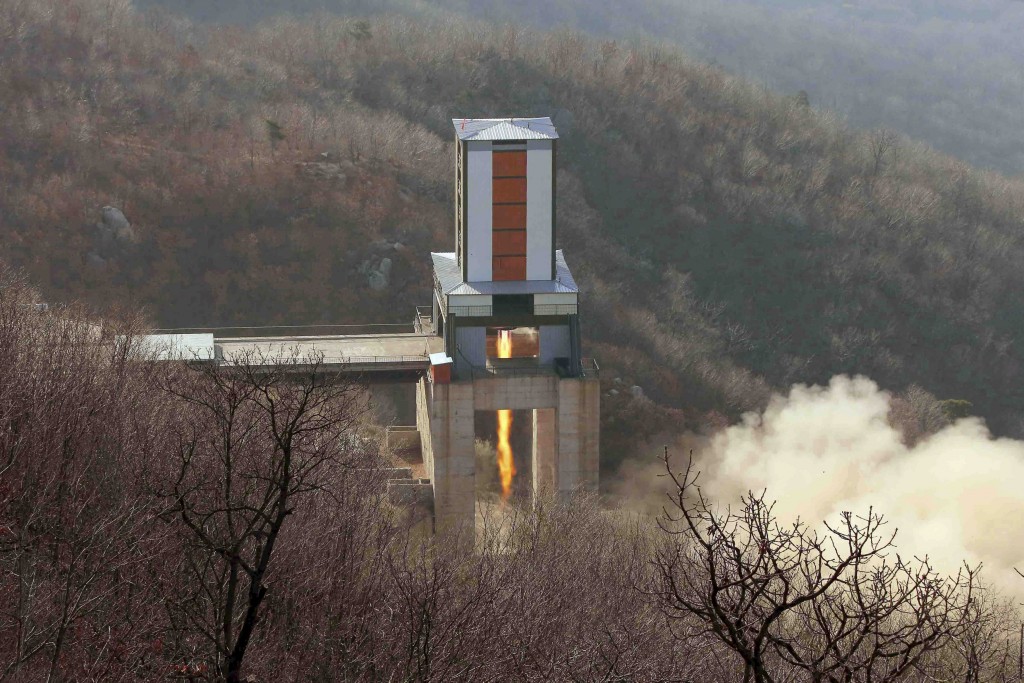 A military statement says the launch occurred near the northwestern city of Kusong and that the missile is presumed to be a Musadan intermediate-range ballistic missile.

The military says the launch was attempted at 11:33 p.m. EDT Friday and that the missile didn’t pose a threat to North America.

North Korea has claimed technical breakthroughs in its goal of developing a long-range nuclear missile capable of reaching the continental United States. South Korean defense officials have said the North doesn’t yet have such a weapon.