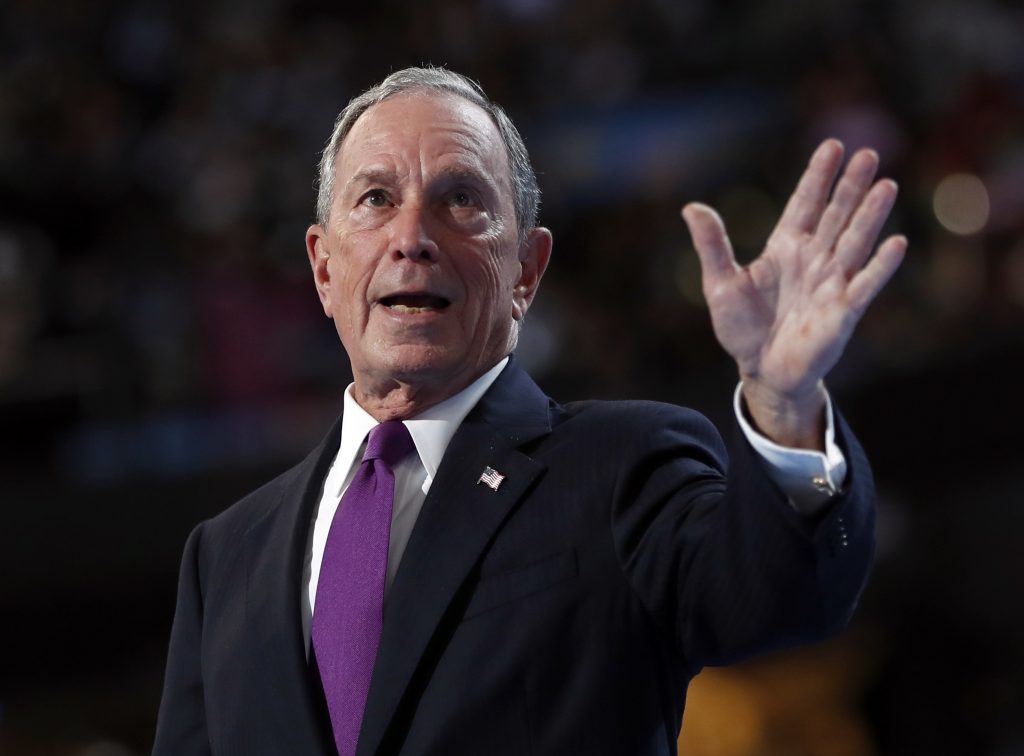 Michael Bloomberg opted against running for president this election cycle. But he still may have a political future.

In a batch of newly leaked emails, purportedly from the Clinton campaign, that were posted online Saturday by WikiLeaks, an aide to Bloomberg confirmed to Hillary Clinton’s aides in June 2015 that the former New York City mayor would not run for president.

Neera Tanden, a longtime Clinton confidante, messaged Howard Wolfson, a senior adviser to Bloomberg, asking “what is up” in regard to reports that the billionaire businessman might run for president.

“Is there something Mike Bloomberg would want to do in his life in an Admin? Is like Ambassador to China way too small,” replied Tanden, who heads the Center for American Progress, a liberal public policy and advocacy group in Washington.

“Something to know for down the road,” she wrote.

Bloomberg, who is a registered independent, has endorsed Clinton and called her Republican rival, Donald Trump, a “con man.”

As in previous leaks, the Clinton campaign has refused to confirm or deny whether the latest batch of emails are authentic.

WikiLeaks has released thousands of emails between Clinton aides regarding campaign strategy, speeches and gossip.