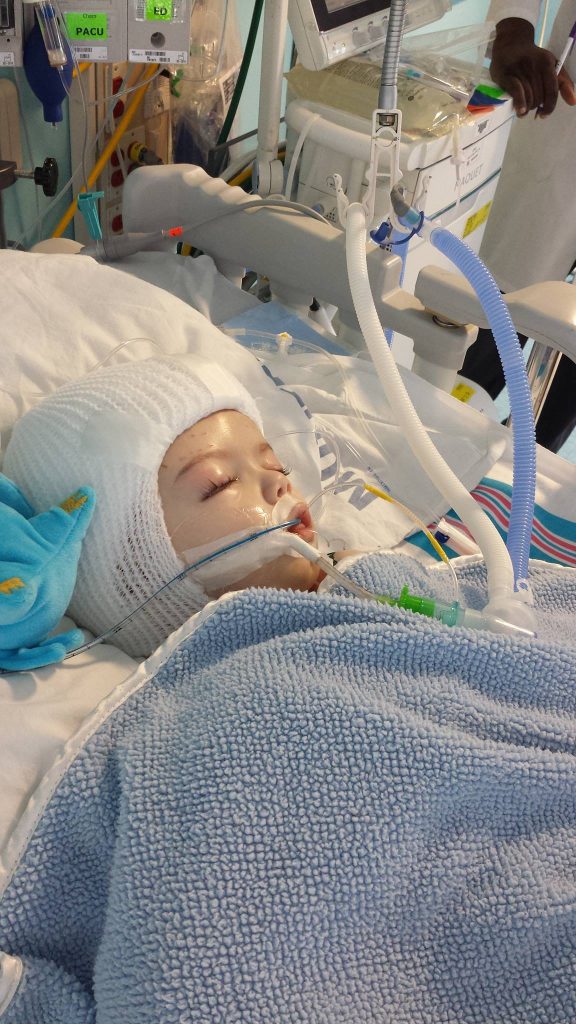 The mother of a set of conjoined twins who were attached at the head says they have been separated following a procedure at a New York City hospital.

Nicole McDonald wrote in a Friday morning social-media post that her 13-month old sons, Jadon and Anias, were separated following 16 hours of surgery at Montefiore Medical Center in The Bronx. She later posted a picture of Jadon alone in a hospital bed. She said Anias was still undergoing surgery.

McDonald describes the atmosphere as “one of celebration mixed with uncertainty.” She says Jadon did better than Anias during the procedure, adding that doctors predict he may not be able to move part of his body at first.

McDonald says she aches “with the uncertainty of the future.”