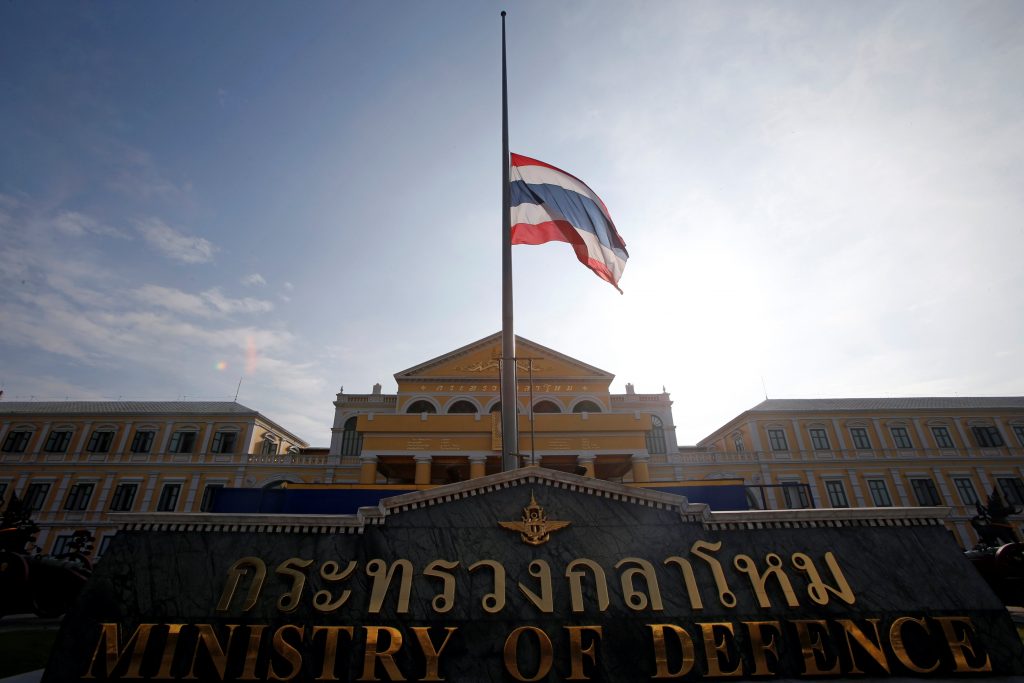 Uncertainty over the health of  King Bhumibol Adulyadej’s roiled Thailand’s stock market earlier this week. Shares bounced back after investors saw little immediate fallout after his death was announced late Thursday. The prime minister said that to minimize disruptions, businesses, the stock market, tourist attractions and public transport would operate as usual on Friday.

“The expectation has been more or less priced in, so it’s not a surprise to see a rebound today when the news actually came out” of the king’s death, said Margaret Yang of CMC Markets in Singapore. “In the longer term, we will still have to keep an eye on the transition, if there is any rising political risk in the country, but that’s more of a mid- and longer-term perspective.”

Consumer prices in China rose 1.9 percent last month, higher than the 1.6 percent forecast by analysts in a FactSet survey. The numbers suggest consumer demand is starting to pick up in China, which has been grappling with a prolonged economic downturn. Another gauge of inflation released by China’s statistics bureau, the producer price index measuring prices that businesses receive for goods and services, turned positive for the first time since 2012. Analysts predicted that that would mark the end of global deflation as Chinese factories pass rising costs on to overseas customers.

Oil prices extended gains. Benchmark U.S. crude oil futures rose 37 cents to $50.81 a barrel in electronic trading on the New York Mercantile Exchange. The contract added 26 cents to settle at $50.44 a barrel on Thursday. Brent crude, the international standard, added 17 cents to $52.09 a barrel in London.