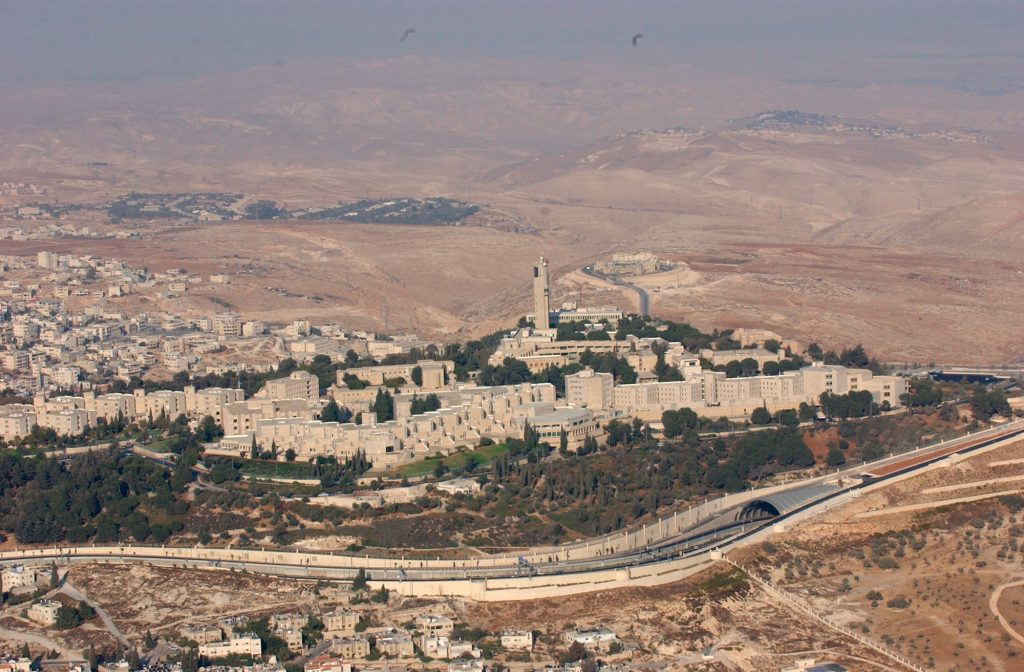 To whom does the technology and advancements developed by private organizations with state funding belong? The state believes that it should have at least some part in the potential income from innovations made on the taxpayer’s shekels – and to assert those rights, it is suing Hebrew University, which the government is charging with trying to edge it out of the rights to a new drug that was to be shared with the university.

The lawsuit surrounds a patent fight over a drug for the treatment of epilepsy called Valnoctamide. Originally developed decades ago as a sedative, the drug has also been found to be effective in the treatment of epilepsy in research conducted by the university’s School of Pharmacy and the research division of the Agriculture Ministry. Joint research led to the development of a key element for the advancement of the drug by Dr. Shimon Barel of the Ministry’s veterinary research division.

As such, the state contends that its research constitutes a major portion in the advancement of the development of the drug, which the university’s technology transfer corporation, hopes to develop into a commercial product. The tech transfer firm filed a patent for the drug as an epilepsy treatment, to the surprise of the Agriculture Ministry, according to the state’s lawsuit. The state contends that it attempted to work out an amicable solution with the university, but due to internal politics at Hebrew U, was unable to do so – hence the lawsuit.

According to the lawsuit, the university’s tech transfer firm “stole the rights to the technology from the plaintiffs, and had benefited from the fruits of the plaintiffs’ research dishonestly, or at least negligently, and has earned and will continue to earn large sums of money without regard to the rights of the plaintiffs.” The state added that it intended to ensure that the rights of taxpayers were upheld, and that it would continue to seek legal recourse for innovations made as the result of taxpayer funding.