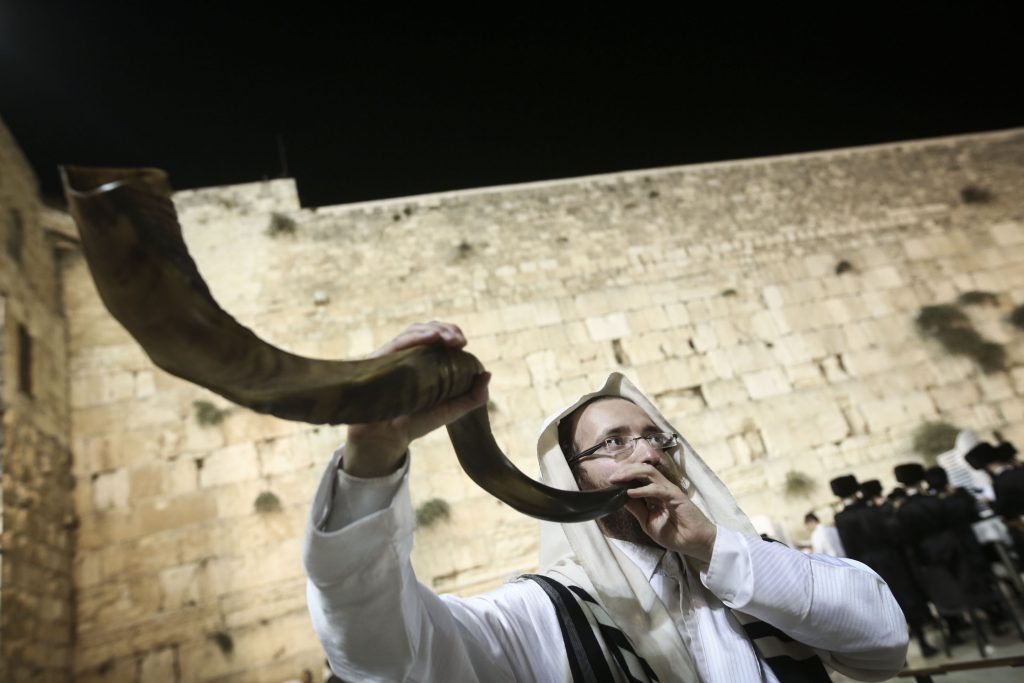 Israeli officials on Thursday slammed the United Nations Educational, Scientific and Cultural Organization (UNESCO) over a decision Thursday that Har HaBayis has no connection to Judaism or Jewish history, and terms the Kosel by its pejorative Muslim term, “the al-Buraq Plaza.” The decision was made just days before Sukkos, when tens of thousands are expected to jam the Kosel Plaza daily to celebrate the chag.

The UNESCO resolution also casts aspersions on the Jewish connection to Me’aras Hamachpelah and Kever Rochel. Although it does acknowledge that those sites are “of religious significance for Judaism, Christianity and Islam,” it stresses that they are “an integral part of Palestine.” No such connection can be claimed for Har HaBayis, however; the site is termed only with its Muslim name, “Al-Haram Al-Sharif,” and “condemns the Israeli escalating aggressions and illegal measures” relating to “the continuous Israeli aggressions against civilians including Islamic religious figures and priests.” It “further decries the forceful entering into the different mosques and historic buildings inside Al-Aqsa Mosque/Al-Haram Al-Sharif by different Israeli employees including the so-called “Israeli Antiquities” officials, and arrests and injuries among Muslim worshipers.”

The Kosel is also off-limits to Jews. The resolution “deplores the Israeli decision to approve a plan to build a two-line cable car system in East Jerusalem,” referring to an elevator that is to be built from the Jewish Quarter to the Kosel. It also deplores “the construction of the Strauss Building and the project of the elevator in Al-Buraq Plaza /’Western Wall Plaza,’ ” with the latter term in quotation marks.

Commenting on the decision, Israel’s ambassador to UNESCO, Carmel Shama-Hacohen, said: “The Palestinians have lost all support in Europe, including France, Spain and even Sweden. Along with the shift of position of key countries such as India and Argentina to abstention, the vote constitutes a significant achievement [for Israel] compared to the opening conditions for prior votes. All told, the members of the Executive Board, and certainly a decisive majority of the Western and democratic world, have not supported the proposed Palestinian resolution.”

Agriculture Minister Uri Ariel said that the decision should prompt Israel to further develop its attachment to Har HaBayis and the Old City in general. In a letter to the prime minister, Ariel said that Binyamin Netanyahu, in his role as foreign minister, “should demand that the governments of the world condemn this anti-Semitic resolution and immediately halt funding the U.N., of which UNESCO is a member agency.”

Former foreign minister and current Zionist Camp MK Tzipy Livni said that “there is no room for politics when it comes to the history of the Jewish people and the clear Jewish connection to Har HaBayis. It is the job of UNESCO to preserve the past, not to distort the present. It is our collective responsibility to prevent the political conflict in this region from turning into a religious one.”

MK Ayelet Nachmias-Warbin (Zionist Camp) said that the decision was “not just anti-Israeli, but anti-Semitic, and shows just how committed this group is to fighting Judaism and Israel, which is much more important for it than education and advancing science, which the organization is ostensibly supposed to be involved in advancing.”