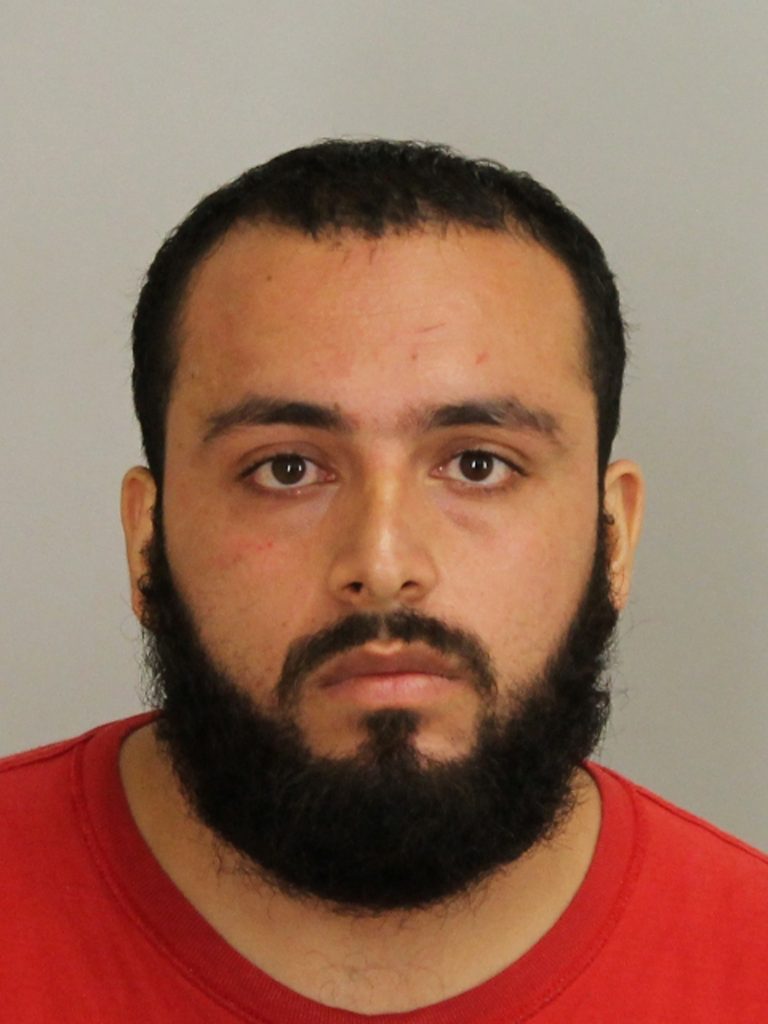 A man accused of setting off bombs in New Jersey and New York, injuring more than 30 people, is scheduled to be arraigned on charges of trying to kill police officers in New Jersey before they captured him.

Ahmad Khan Rahami’s hearing is set for Thursday in Elizabeth. Prosecutors said he will appear via video from his hospital bed.

Rahami, an Afghan-born U.S. citizen, has been hospitalized with gunshot wounds since a police shoot-out that led to his capture on Sept. 19 outside a restaurant in Linden. Authorities have declined to provide details on Rahami’s medical condition, citing privacy laws.

Rahami, 28, is charged with five counts of attempted murder of a police officer and weapons offenses.

Rahami’s public defenders have a policy of not commenting on cases.