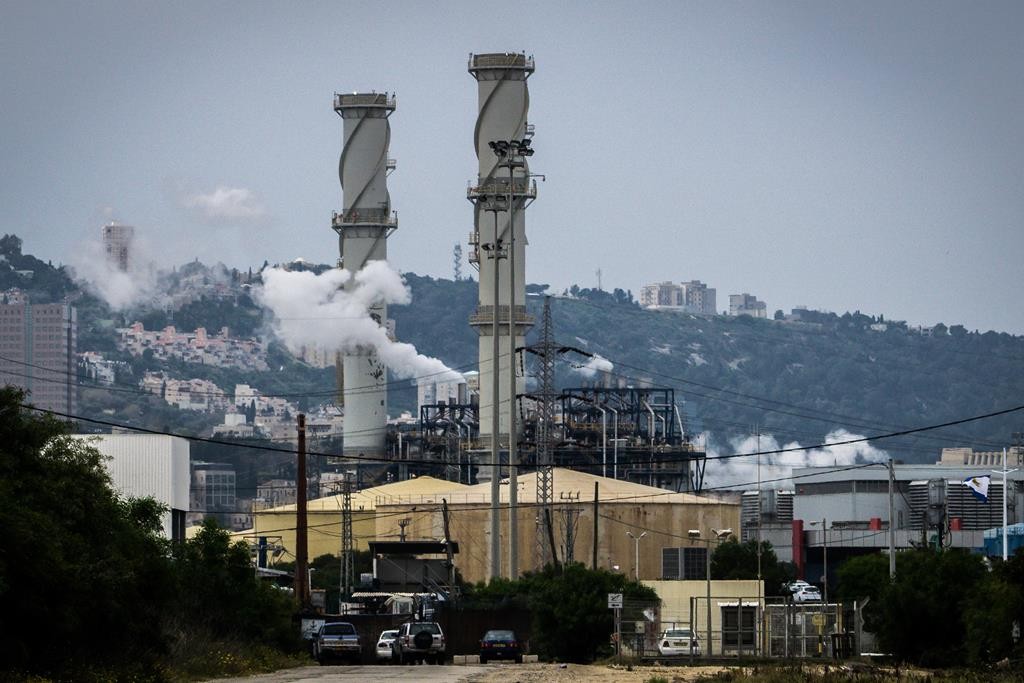 Environment Ministry agents have opened cases against five factories in the Haifa Bay area that have been shown to contribute to pollution, spewing excessive fumes. The factories’ operating licenses may be suspended as a result.

The five factories – Haifa Chemicals, Carmel Olefins, Gadiv, Gadot Terminals and S. H. Elhaled – were found to be in violation of laws against excessive pollution. The five were discovered during an Environment Ministry inspection of 27 smokestacks in the Haifa Bay area.

The Ministry has opened legal proceedings against the violators. Penalties could include fines, and the Ministry could mandate extensive repairs to prevent further pollution. Failure to repair the problems within the allotted time could lead to a suspension of the sites’ operating licenses.

Commenting on the results of the inspection, Environment Affairs Minister Ze’ev Elkin said that he viewed the violations “very seriously. It is the results of this inspection that indicate why I instructed authorities to conduct surprise inspections of facilities, especially in the Haifa Bay area. Our purpose is to ensure that the owners of these factories realize that it is not worth their while to violate the law, and fail to ensure that their facilities comply with regulations. From the moment I took on this job I made it clear that I will have a zero-tolerance policy toward violators of laws against pollution. We shall act with determination against violators who continue endangering the residents of Haifa.”