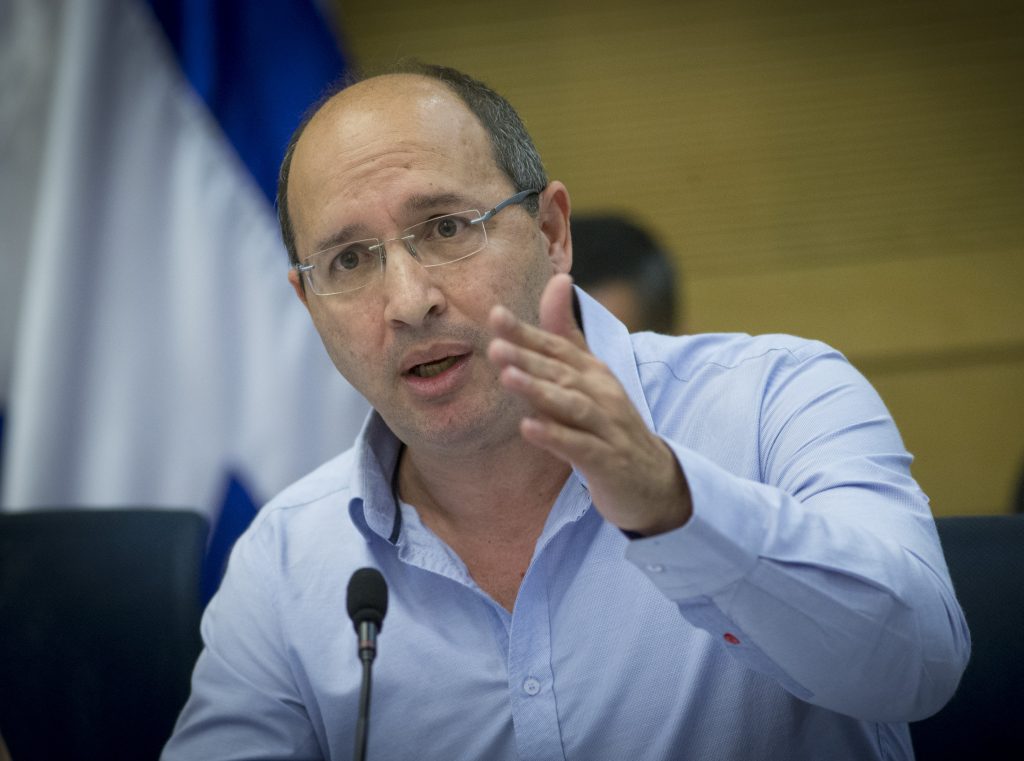 The Histadrut announced Thursday that the threatened Egged bus strike has been postponed until after Sukkos. A citizens’ lobbying group takes credit for the decision.

Meanwhile, Egged executives and government officials met Sunday to attempt to reach an agreement to subsidize retirement compensation and other payouts in a streamlining program. Ministry of Finance sources were quoted by Globes as saying that Egged is asking for more than NIS 500 million a year in subsidies beyond that which other public transportation companies receive from the state. A compromise proposal was reportedly in the works.

The Public Transport Users Association in Israel claimed credit for the postponement, which threatened to disrupt travel during the holiday season, when huge numbers of depend on it.

“The media pressure we exerted made the Histadrut order the postponement of the Egged strike until at least after the holidays.”

The organization criticized Histadrut Chairman Avi Nissenkorn for blaming the state for the deteriorating conditions of the company’s drivers, instead of “the failed financial policy of Egged management.”

The Association’s CEO Itai Haim said, “Egged drivers and the workers committee are going on strike without any enthusiasm. They don’t want to upset the applecart; all they want is recognition of the driver as a professional, which will bring about the necessary improvement in employment conditions in the entire sector.”