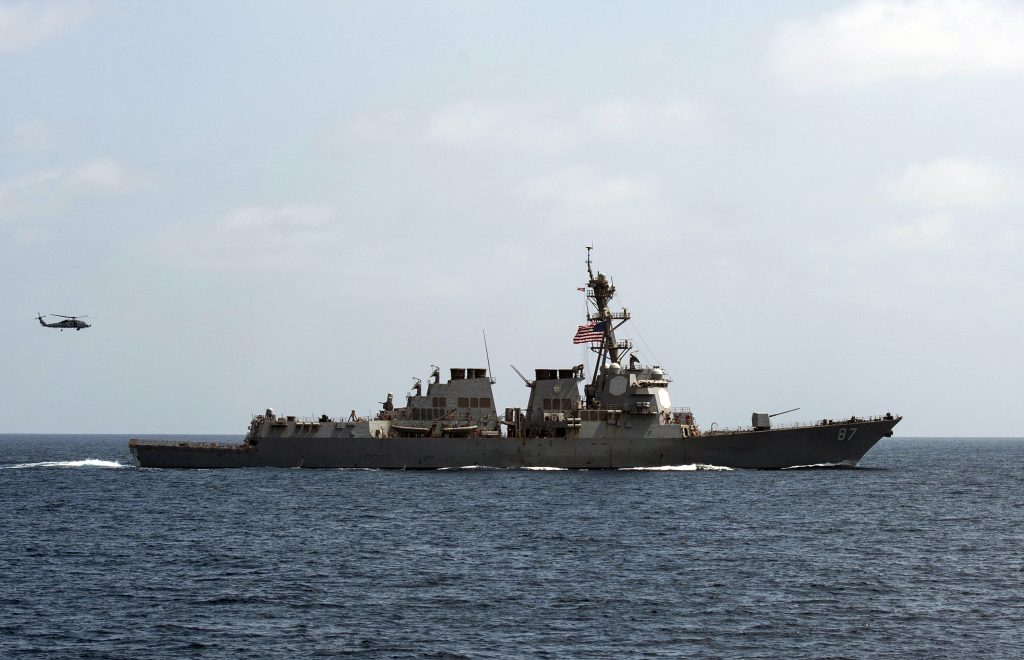 By firing missiles into Yemen, the United States likely will be further entangled in a stalemate war in the Arab world’s poorest country, a conflict it has sought to extract itself from in recent weeks. But who exactly is fighting in Yemen and what does the U.S. have to do it with it?

A COUNTRY AT WAR

Yemen, on the southern edge of the Arabian Peninsula, has been in the midst of a civil war since September 2014. That’s when Shiite rebels, known as Houthis, swept into the capital of Sanaa and overthrew the country’s internationally recognized government. Houthi allies include forces loyal to Yemen’s former President Ali Abdullah Saleh and have the backing of Shiite power Iran. In March 2015 a Saudi-led coalition of Arab countries began a military campaign against the Houthi forces, saying its mission served in part as a counterbalance to Iran’s influence.

Since launching its campaign, the Saudi-led coalition retook the port city of Aden and lands in southern Yemen. However, Sanaa and the Houthi heartland of northern Yemen remain held by the rebels. A ground offensive to retake the capital, which likely would involve street-by-street fighting and heavy casualties, appears unlikely. Instead, the Saudi-led campaign has relied on airstrikes. Those airstrikes, however, have proven deadly for civilians. A United Nations report said coalition airstrikes were responsible for 60 percent of civilian deaths over a yearlong span starting in July 2015.

After the Sept. 11, 2001, terror attacks, the U.S. launched drone strikes against suspected al-Qaida militant targets in the country from a local military base and provided Yemen with hundreds of millions of dollars in security assistance. American troops were evacuated from Yemen amid the latest Houthi push, but airstrikes targeting al-Qaida have continued. U.S. forces offered targeting guidance to the Saudi-led coalition and logistical assistance at the beginning of their campaign. They have pulled back in recent weeks, however, over the coalition killing civilians in their airstrikes.

The USS Mason, an American destroyer, has come under missile fire twice in recent days in the Red Sea from Houthi-held territory in Yemen, according to the U.S. Navy. In response, the Navy said it fired Tomahawk missiles at three coastal radar sites held by the Houthis — the first direct American attack in the war. The U.S. also says the missiles fired by the Houthis appear to be Iranian, further internationalizing the conflict. While Iran denies arming the Houthis, the Navy says it has intercepted several boats carrying Iranian weapons likely heading for Yemen since the conflict began.

DANCING ON THE HEADS OF SNAKES

The U.S. attack on the Houthis came 16 years to the day after al-Qaida militants in Yemen bombed the USS Cole, killing 17 American sailors. Though against a different enemy now, the missile strike comes as al-Qaida holds territory in eastern Yemen amid the vacuum created by the civil war. The Islamic State group has a presence as well. The strike also suggests any further attack on U.S. warships will draw retaliatory American fire. And while backing away from helping the Saudi-led coalition, the U.S. still sells billions of dollars’ worth of weaponry to the kingdom. Saleh, Yemen’s former president, once described the challenge of governing Yemen as “dancing on the heads of snakes.” Now it seems the U.S. faces the same dance in Yemen, with partners it can’t ignore.