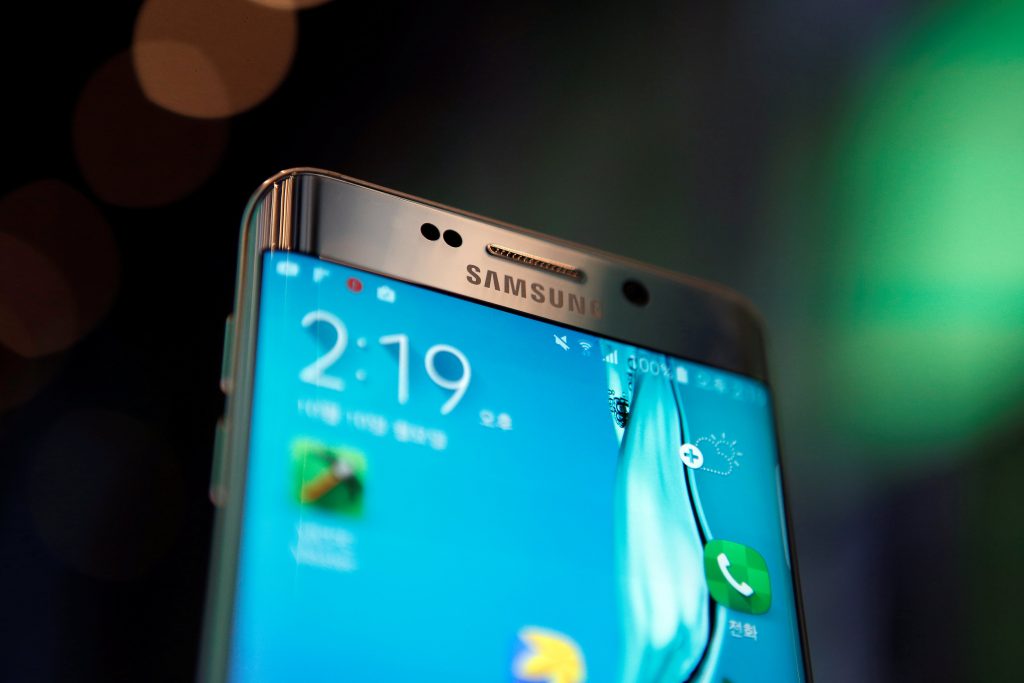 The company has permanently halted production of its Galaxy Note 7 smartphone less than two months after launch following reports that some batteries caught fire. Reports that some replacement models also went up in smoke were an additional blow to Samsung’s brand and financial outlook.

“Samsung fireproof boxes? Have they been tested?” wrote Twitter user @powermax_news, a sales and service group that works on products from Samsung rival Apple Inc.

Samsung in a statement said it was sending the fireproof return kit to customers who bought the Galaxy Note 7 phone on its website.

A video by Android developer news site XDA Developers on Tuesday showed a “return kit,” including a fireproof box with a “forbidden for transport by aircraft” warning and blue gloves to handle the device.

The thermally insulated outer box that has ceramic fiber paper lining has two smaller boxes within it and a static shielding bag, the video showed. The packaging also inspired mirth.

Sprint Corp spokeswoman Laura Lisec said retail employees had been told to remove phones from packaging, power them down and secure them in the heat-proof boxes. Sprint phones nationwide are being consolidated at a warehouse in Illinois before being forwarded to Samsung.

She said returns were steady and that many customers were choosing other Samsung Android operating system phones, rather than switching to Apple and its iOS.

Shippers, meanwhile, are taking their own precautions. The U.S. Postal Service, FedEx and UPS said they would not ship the phones by air, consistent with U.S. regulation. But FedEx will only take phones returned to stores, not from individuals directly.

Royal Mail Plc, operator of Britain’s main postal service, said on Wednesday it had banned the delivery Note 7 smartphones through its network for safety reasons, making it potentially difficult for many Britons to return the recalled devices.