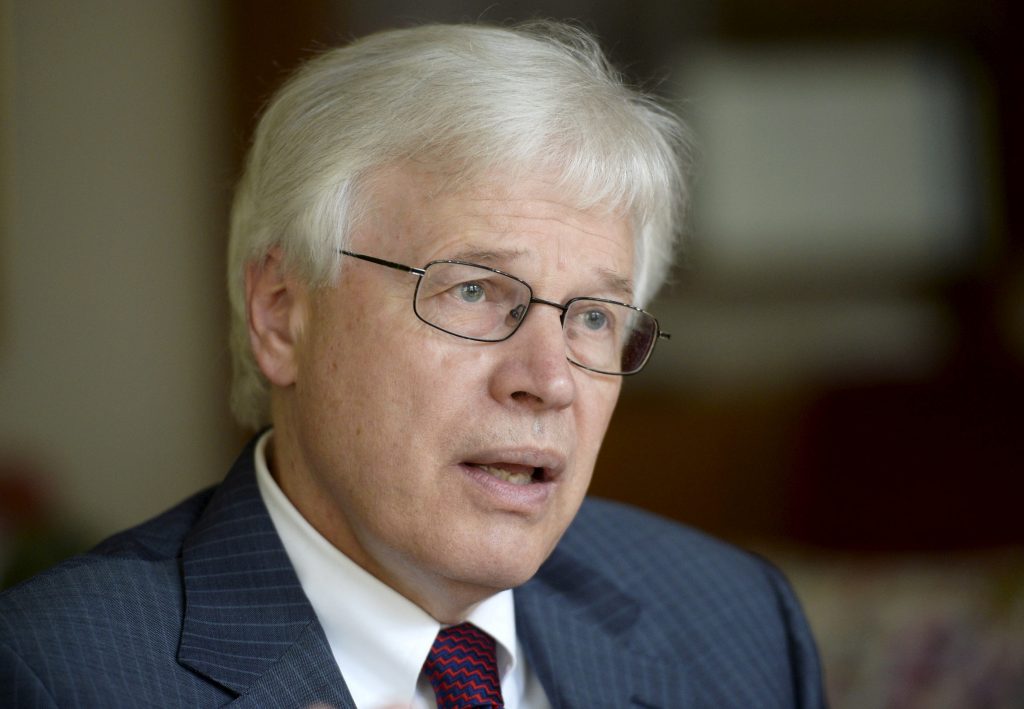 British-born Oliver Hart and Finland-born Bengt Holmstrom won the 2016 Nobel Economics Prize for their contributions to contract theory, helping the understanding of issues like the performance-based pay for top executives.

“[Their work] lays an intellectual foundation for designing policies and institutions in many areas, from bankruptcy legislation to political constitutions,” the Royal Swedish Academy of Sciences said on announcing the 8 million Swedish crown ($928,000) prize.

Hart is an economics professor at Harvard University while Holmstrom is a professor of economics and management at the Massachusetts Institute of Technology.

“I woke at about 4:40 and was wondering whether it was getting too late for it to be this year, but then fortunately the phone rang,” Hart was quoted as saying on the official social media account of the Nobel Prize. “My first action was to hug my wife, wake up my younger son.”

Hart’s work has helped understanding which companies should merge, the right mix of financing and when institutions such as such as schools should be privately or publicly owned, the academy said in a statement.

The economics prize, officially called the Sveriges Riksbank Prize in Economic Sciences in Memory of Alfred Nobel, was established in 1968. It was not part of the original group of awards set out in dynamite tycoon Nobel’s 1895 will.

Economics is the fifth of this year’s Nobels. The prizes for physiology or medicine, physics, chemistry and peace were awarded last week. The literature prize is due on Thursday.