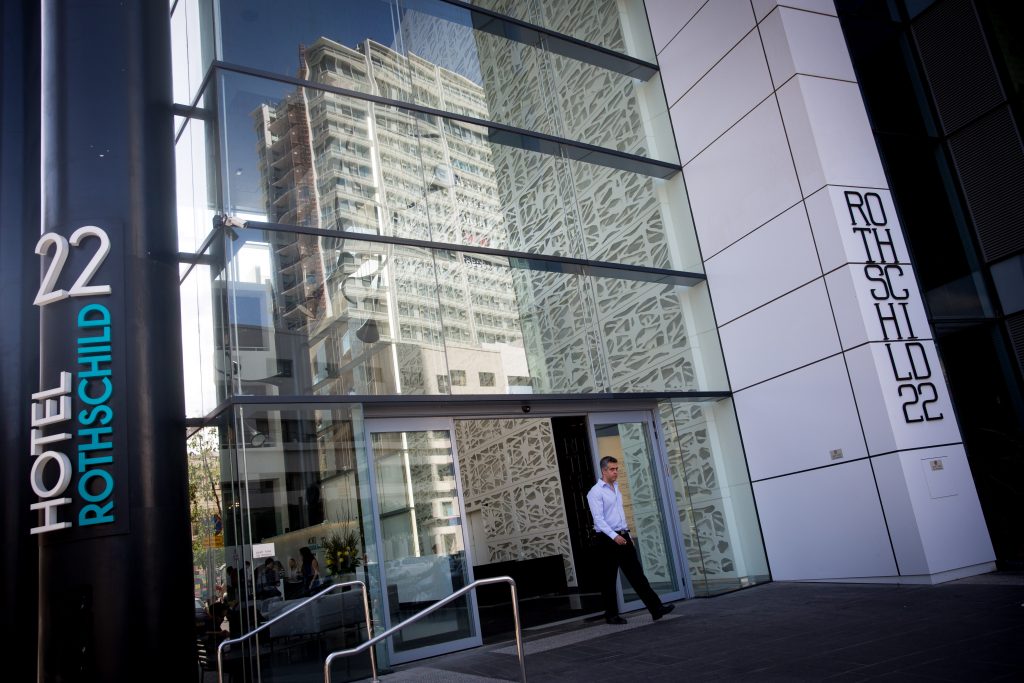 The ongoing effort of the Israeli Finance Ministry under Moshe Kahlon to lower housing prices has not been very successful overall, but it has seen results in at least one area: discouraging foreign real estate investors.

The volume of deals in 2015 was the lowest in the last decade, excluding 2012, when a similar decline in real estate investments was reported and investments totaled only $902 million. Foreign investment in Israeli real estate reached a peak in 2006–2007, when purchases by overseas residents reached $1.224 billion and $1.564 billion, respectively.

“It is hard to find one large or significant real estate deal made by a non-resident in the past year,” says B.M.B.Y. CEO Kobi Langleiv, whose company monitors market transactions based on government data.

Only five years ago the picture was entirely different, when “real estate vacuumers” spent huge amounts on homes and apartments. The market fever was such that some properties were bought sight unseen.

“Today, most non-residents seeking to make real estate deals are more suspicious, and most of them will choose safe deals at realistic prices. More than once a deal was not completed because of taxation restrictions and the bank’s requirements.”

Real estate appraiser and economist Yaron Spector notes the forbidding paperwork a non-resident faces when buying an apartment in Israel: “A non-resident seeking to open a bank account or a trust account in Israel is required to sign papers in which he or she has to declare that the deposited funds are legitimate, and were duly reported.”

Non-residents are required to provide a document from a lawyer in their country of origin affirming that the funds they intend to deposit in Israel are legitimate, that taxes were paid on them and that everything is aboveboard.

“This is a mandatory requirement for opening a trust account. In fact, the lawyers responsible for this do not know how the funds have been handled and whether tax has been paid on them, and therefore many of them refuse to sign the papers.”

The Israel Money Laundering and Terror Financing Prohibition Authority has imposed tighter restrictions on transactions, and many people are being frightened away by them.

Stricter taxation rules have contributed to the situation as well. For example, the Ministry of Finance has revoked the purchase tax exemption for non-residents, even if they buy only a single apartment. The status of non-residents as far as purchase tax is concerned is identical to that of Israeli investors, and so they pay tax at 8 percent on a property valued at up to NIS 4.89 million, and at 10 percent on the value exceeding NIS 4.89 million.

Spector maintains that “an 8 percent tax is a substantial extra burden. At present, it is difficult to make real estate deals in Israel. You need to negotiate with the authorities in Israel, the authorities abroad, pay taxes and sometimes also fines, report revenue in Israel and abroad. It is not surprising that non-residents are thinking twice.”

On top of all that, the new tax being proposed for owners of three apartments or more will not take into account any property they may own abroad, as is done with the purchase tax, according to a Ministry of Finance source quoted by Globes.