Israel Dimona Nuclear Reactor to Be Named for Peres
Israel 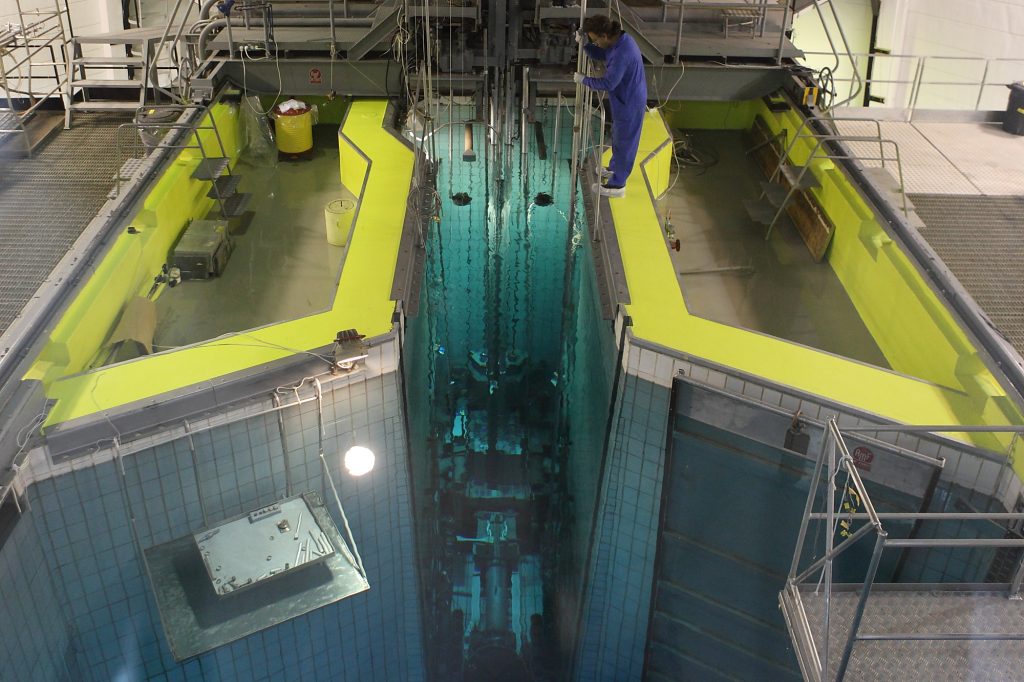 Prime Minister Binyamin Netanyahu on Sunday announced at a cabinet meeting that he intends to rename the Dimona nuclear reactor in southern Israel for the late president and prime minister Shimon Peres.

“I would like to update members of the cabinet that I intend to have the Nuclear Research Center-Negev renamed after the late Shimon Peres. Shimon Peres worked greatly to establish this important enterprise, an enterprise which is important to the security of Israel for generations, and I think that it would be right and proper to rename the center after him.”

During the 1950s, Peres played a leading role in the establishment of the Israeli nuclear program. He reached a secret agreement with France that led to the building of the reactor at Dimona, which became operational around 1962.

Israel has never officially acknowledged a nuclear arms capacity, nor has it ever denied it, maintaining a policy of so-called “ambiguity,” though it is generally believed to possess such weapons.

Following Peres’s death, in a rare statement, Ze’ev Snir, head of Israel’s Atomic Energy Commission, paid tribute to Peres’s “substantive contribution” to the establishment of the Negev Nuclear Research Center near Dimona, and to the “founding of Israel’s nuclear policy as a significant plank in ensuring the national strength of the country.”

“Dimona helped us to achieve Oslo,” Peres told Time magazine in an interview in February.

“Because many Arabs, out of suspicion, came to the conclusion that it’s very hard to destroy Israel because of it, because of their suspicion.

“Well if the result is Dimona, I think I was right. Anyway, we’ve never threatened anybody with nuclear bombs, and we’ve never tested it.”

Last week, the Peres family asked Transportation Minister Yisrael Katz to name the Ayalon Highway, a major thoroughfare in Tel Aviv, for Peres. Katz said he would consider the idea.