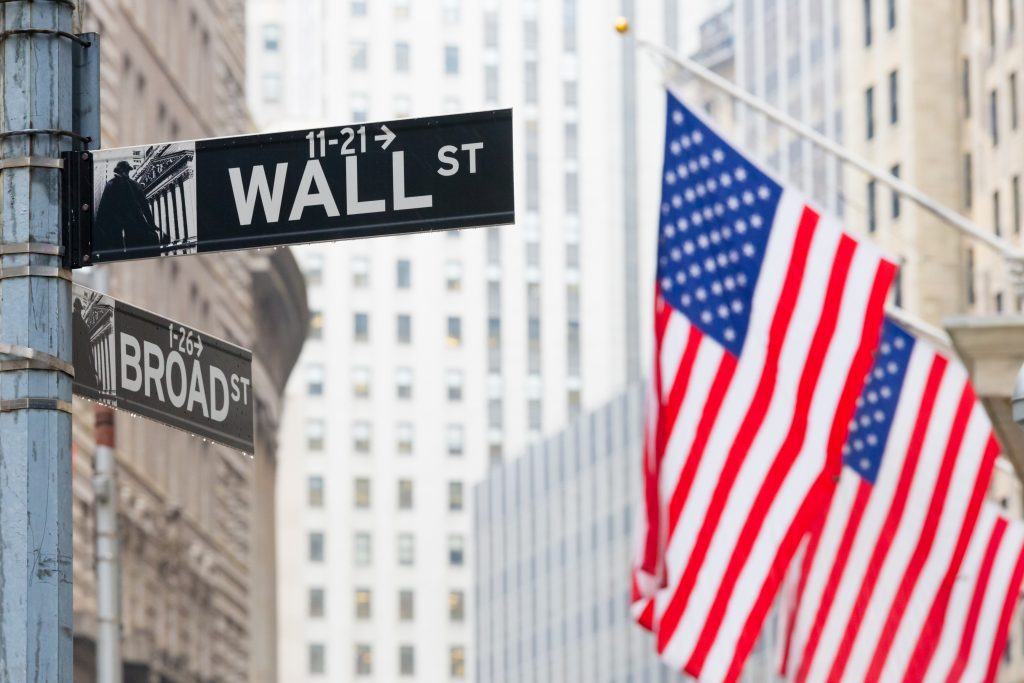 Suppliers of basic materials are leading the stock market lower in afternoon trading Friday after a solid U.S. report on hiring last month. Nine of the 11 sectors of the Standard & Poor’s 500 were lower as the index heads to its first weekly decline in four weeks. Earnings reports and guidance from companies were mixed.

JOBS PICTURE: U.S. employers added 156,000 jobs last month, a decent gain but slightly below market expectations. Jobs growth has averaged 178,000 a month so far this year, down from last year’s pace of 229,000. The figures may keep the Federal Reserve on track to raise the short-term interest rate it controls by December.

ANALYST TAKE: “September’s number is still strong and adds to this week’s raft of positive U.S. data,” said Paul Sirani, chief market analyst at Xtrade. “The world’s largest economy looks to be sailing full steam ahead to a rate hike before the end of the year.”

POUND POUNDED: The British pound fell 6 percent, in what’s being dubbed a “flash crash,” to its lowest level in more than three decades, then rebounded. The currency was trading at $1.24, down from $1.26 on Thursday.

LOWER GUIDANCE: Honeywell International fell $8.77, or 8 percent, to $106.84 after lowering its earnings estimates. The industrial giant blamed lower shipments to aviation equipment makers and delays in its military and space businesses, among other items.

CHICKEN RUN: Tyson Foods plunged $7.07, or nearly 10 percent, to $67.31 after an analyst predicted a big drop in Tyson’s stock because of a lawsuit that accuses it and other companies of manipulating poultry prices.

SHOPPING SPREE: Gap jumped $3.25, or 14 percent, to $26.03 after reporting September sales results that showed growth at its Old Navy chain. Other retailers rose, too. Ralph Lauren and Urban Outfitters each gained more than 2 percent.

INSURERS RISE: Property and casualty insurers are rebounding from big drops Thursday on hopes that losses from Hurricane Matthew will come in less than feared. Heritage Insurance Holdings jumped 83 cents, or 7 percent, to $13.29.

FOOD TROUBLE: Ruby Tuesday fell 34 cents, or 16 percent, to $2.17 after the restaurant chain late Thursday reported a loss in its fiscal first quarter.

UTILITIES CATCH A BREAK: Investors are bidding up utility stocks, the lone sector rising, as investor worries about a possible rate hike by the Fed in November ease. Investors like utilities for their steady dividends, a source of income when rates are low and bond yields offer relatively little. The stocks have plunged recently, but were up 0.2 percent on Friday.

EUROPE’S DAY: Germany’s DAX was down 0.7 percent, while the CAC-40 in France fell 0.7 percent. Britain’s FTSE 100 bucked the trend, rising 0.6 percent in the wake of the pound’s latest decline. A lower currency potentially makes British exports more competitive as well as boosting the value of foreign earnings when brought back to the U.K.