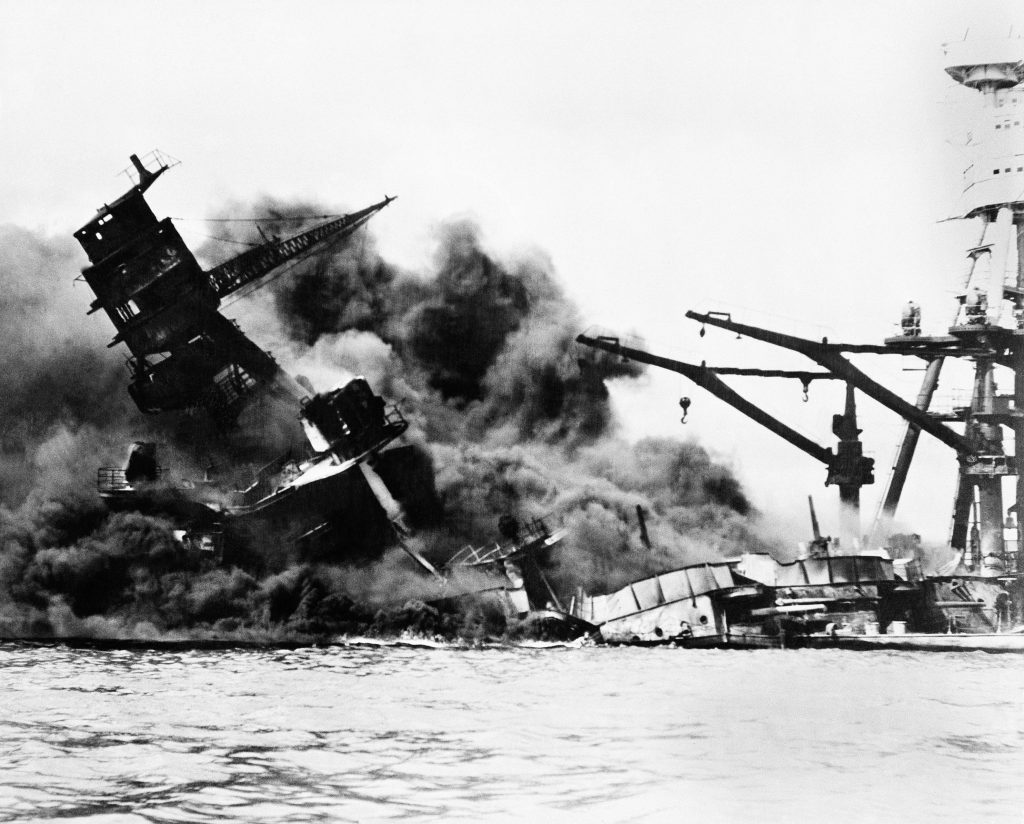 Raymond Haerry, one of the last living crew members on the USS Arizona during the Japanese attack on Pearl Harbor has died at 94.

Haerry’s son, Raymond Jr., said that his father died on Sept. 27 in Rhode Island. He was one of six remaining Arizona survivors.

Raymond Jr. told The Associated Press on Friday that his father ran to an anti-aircraft gun on Dec. 7, 1941, but the ammunition was in storage. He tried to get ammunition, but a large bomb detonated first. Haerry swam through flaming waters to shore and shot at Japanese planes from there.

Haerry Jr. said that when he can afford it, he’ll take his father’s ashes to be interred on the Arizona.