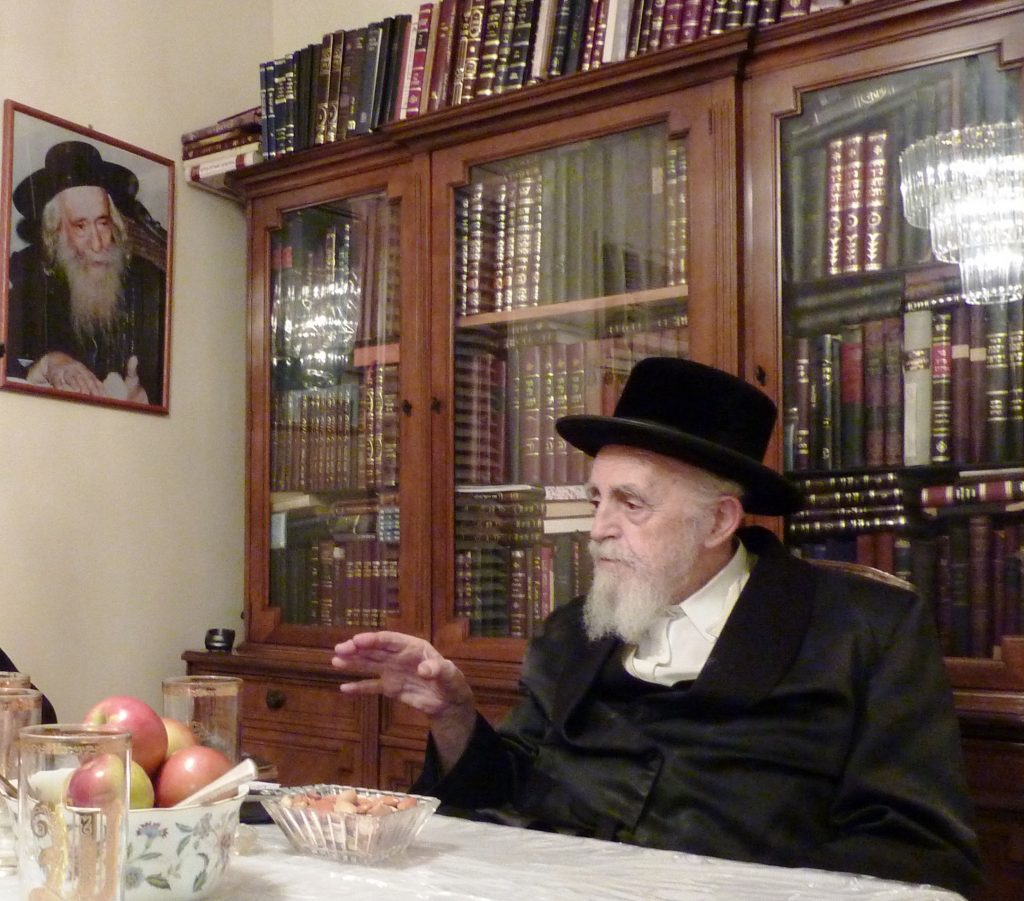 Harav Williger, 93, was the son of Harav Mordechai, a Chassid of the Sighet and Sanz dynasties.

He was close to many Gedolei Yisrael of the pre- and postwar generation, and would relate the stories and divrei Torah he heard and learned from them and recount their lofty ways of avodas Hashem.

He had an especially close connection with the Sanz-Klausenberg Rebbe, zy”a, and the Rebbe entrusted him with many missions.

The levayah will be held Friday at 11:30 a.m. at the Munkatch shul, and continue on to the Sanz-Klausenberg shul. The aron will be flown to Eretz Yisrael on Motzoei Shabbos. Kevurah will be on Har Hamechuos on Sunday.

A full tribute will be forthcoming, b’ezras Hashem.