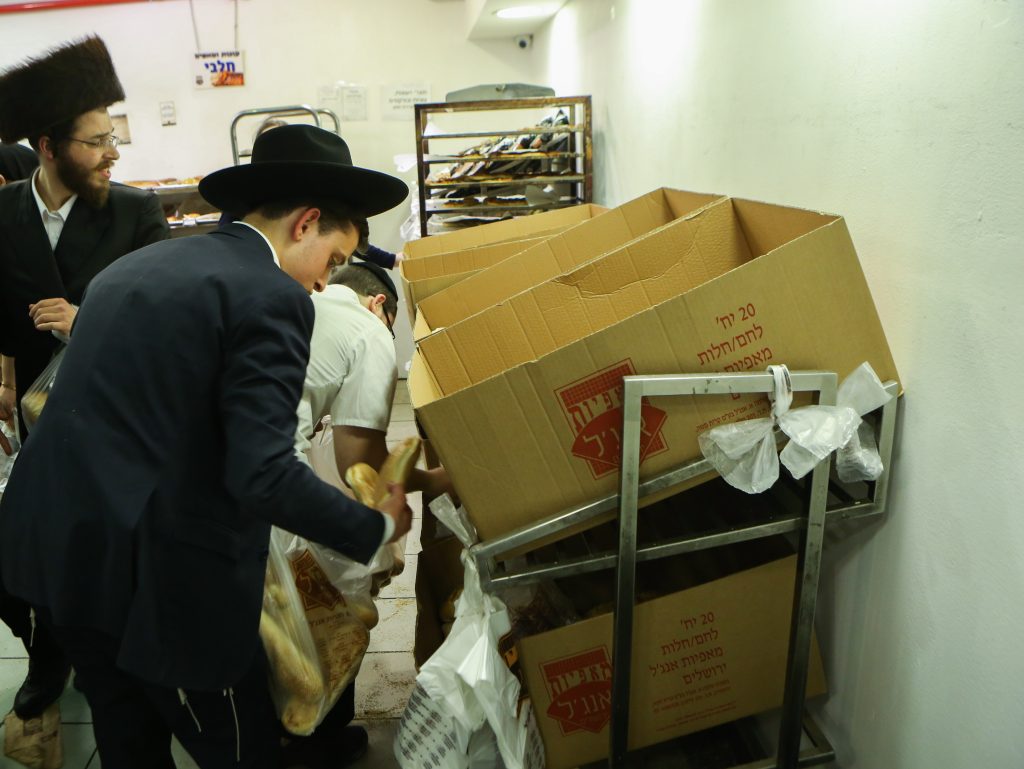 A joint subcommittee of the Economy and Finance Ministries has recommended a 21percent cut in the price of sliced basic bread that is under government price supervision, as well as a 10-percent reduction in the price of basic challos. Sliced basic (“black”) bread is the biggest selling bread in Israel. The subcommittee also recommends removing from supervision sliced and unsliced white bread, which currently accounts for less about 1 percent of bread sold.

If the recommendations are adopted, the price of sliced basic bread will fall from NIS 6.79 to NIS 5.59 a loaf.

The recommendations were made after the subcommittee conducted a study of the price of components of the bread – the wholesale price of flour and other costs – and the profit supermarkets and bakeries make on the product. The subcommittee found that the profit margin on each loaf of basic bread and challah ranged between 50 agurot and 74 agurot, deemed to be higher than appropriate.

The investigation is the direct result of the major protests on the high cost of living several years ago. The subcommittee was formed to investigate the price of bread, and made recommendations based on paperwork regarding costs supplied by the bakeries. However, over time it became evident to members of the subcommittee that “market manipulations” were being committed, including price fixing. Those allegations led to the in-depth examination of the cost of production and the recommendation of the downward adjustment of the price of bread.

Bakers now have an opportunity to express their opinion before the final recommendations are made. In statements, bakers have called the new plan “very damaging” and vowed to oppose it.