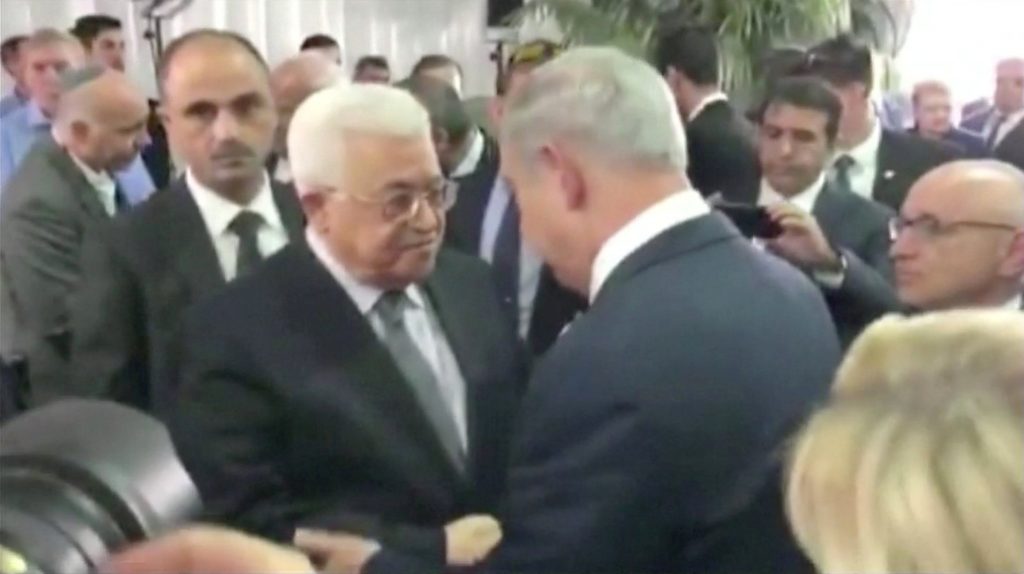 Palestinian leader Mahmoud Abbas underwent a heart function test in the hospital on Thursday. The results were normal, a doctor said, after the 81-year-old leader was taken to the facility without any prior public announcement.

Abbas has long been reported to be suffering from heart problems, though Palestinian political officials have never confirmed this.

“The president was hospitalized today for routine tests and we performed a [cardiac] catheterization. The results look normal and he will leave the hospital in the next two hours,” Saeed Sarahneh, a senior doctor at Istishari Arab Hospital in Ramallah, told reporters.

In the procedure, a thin plastic tube is inserted into an artery or vein and then advances into the heart chambers to diagnose and clear any blockage.