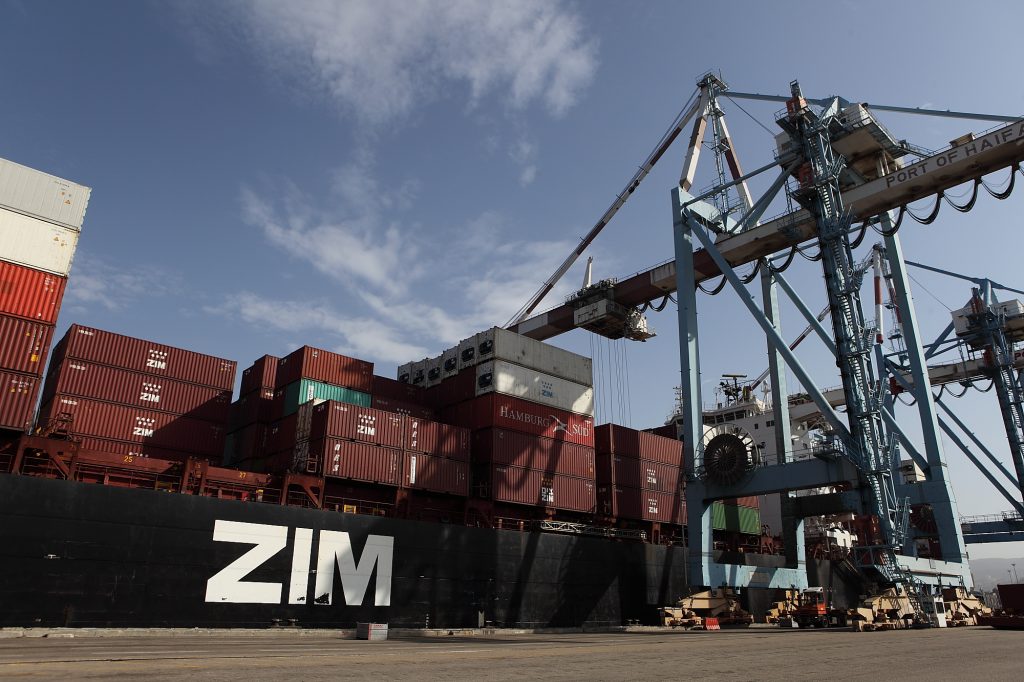 The Zim shipping line continued to sail troubled financial waters, filing losses of $132 million in the first half of 2016, Globes said on Wednesday.

Zim Integrated Shipping Services has been faring badly amid a severe oversupply in the international merchant shipping market.

Facing a $1.8 billion debt, Chairman Aharon Fogel and CEO Rafi Danieli requested a postponement in publication of its statements in order to secure the creditors’ approval for a rescheduling of some of the debts.

The company has already undergone two large debt settlements in the past two years — in 2009, its debts were rescheduled, and in 2014 a further debt arrangement led to creditors being subjected to a 50 percent write-off for a $3.4 billion debt. As part of the arrangement, banks, bondholders and the owners of ships leased by the company agreed to write-off a $1.7 billion debt for a 68 percent stake in Zim.