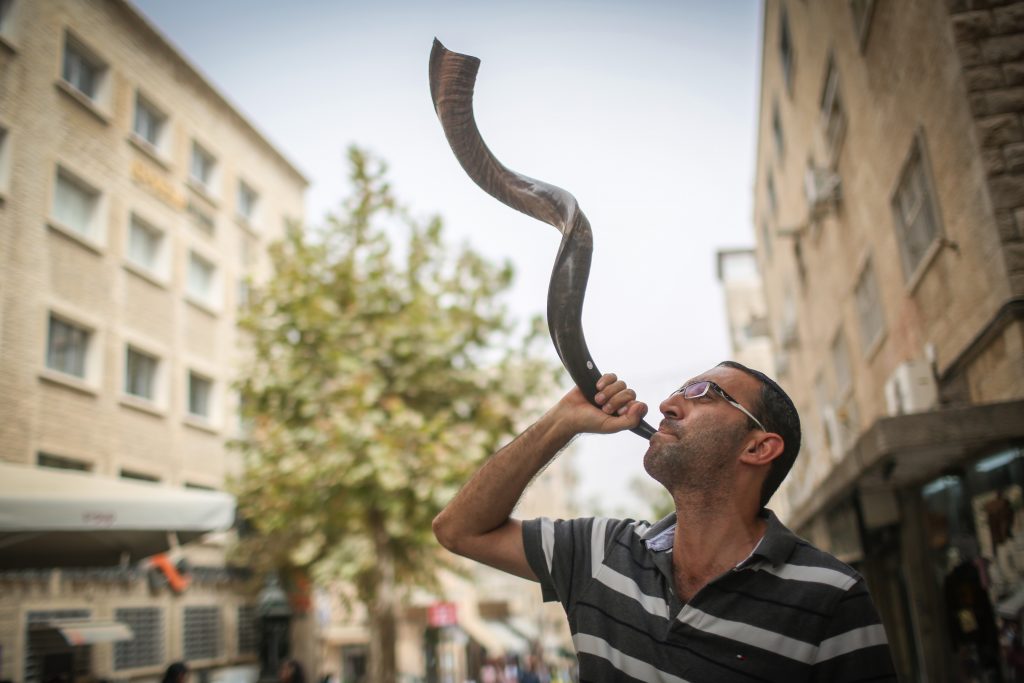 Some 70 secular kibbutzim and moshavim which until recently did not have Yom Kippur prayer services now do, according to a report on Arutz Sheva Wednesday.

The change has come about with the help of the Panim el Panim organization, which arranges for hundreds of religious volunteers from around the country to lead the services and educational activities.

“Seven years ago we began to provide solutions for secular kibbutzim and moshavim which wanted to establish communal Yom Kippur prayers but did not know how. They appealed to us, and we organized prayers. It began with a small group of 5–7 places and now there are some 70 kibbutzim and moshavim taking part in the initiative. Every year there are new ones,” said Yair Ganz, deputy director of Panim el Panim.

Approximately 900 people are enlisted for the program from yeshivos, army preparatory academies, yeshivah high schools, Hesder yeshivos and various other organizations. Each volunteer is outfitted with a special kit for the holy day. The kit contains suggested topics for group discussions, talks to be given in the synagogue, as well as other materials for the meetings with the kibbutzniks.

To be sure, there are questions and difficulties. Separate seating is a perennial issue.

As recently as this week, it came up again. “One kibbutz wants a minyan but stipulates that men and women should sit on both sides of the hall without any segregation. Is this permitted? We could add another parameter to the question: What will happen next year? Maybe if we begin this way things might change for the good by next year; and if we don’t begin, there will be a Reform prayer there…?” said Ganz, who left the question open.