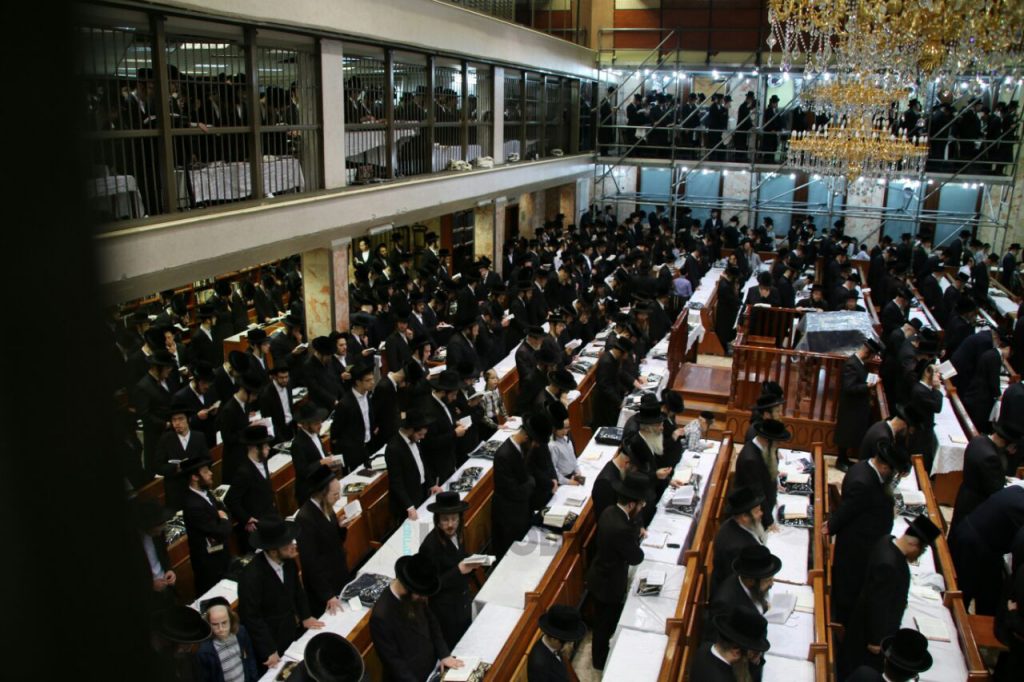 Rosh Hashanah passed largely peacefully throughout Israel, b’chasdei Shamayim, with millions attending tefillos in shuls across the country that were largely full. Thousands converged on the chassidic courts and the yeshivos across the country, including many from overseas.

Several incidents of rock throwing and firebomb attacks were sporadically reported in Yerushalayim, Beit El, Beitar Illit, Kiryat Arba and Chevron. There were no injuries reported in any of the attacks, and only slight damage.

Over the last few days, security forces arrested 37 Arabs who were illegally in Israel. Before Rosh Hashanah, a general closure of Palestinian Authority-controlled areas of Yehudah and Shomron was instituted, with all entry and work permits into Israeli cities suspended. The closure was lifted after the conclusion of the chag.