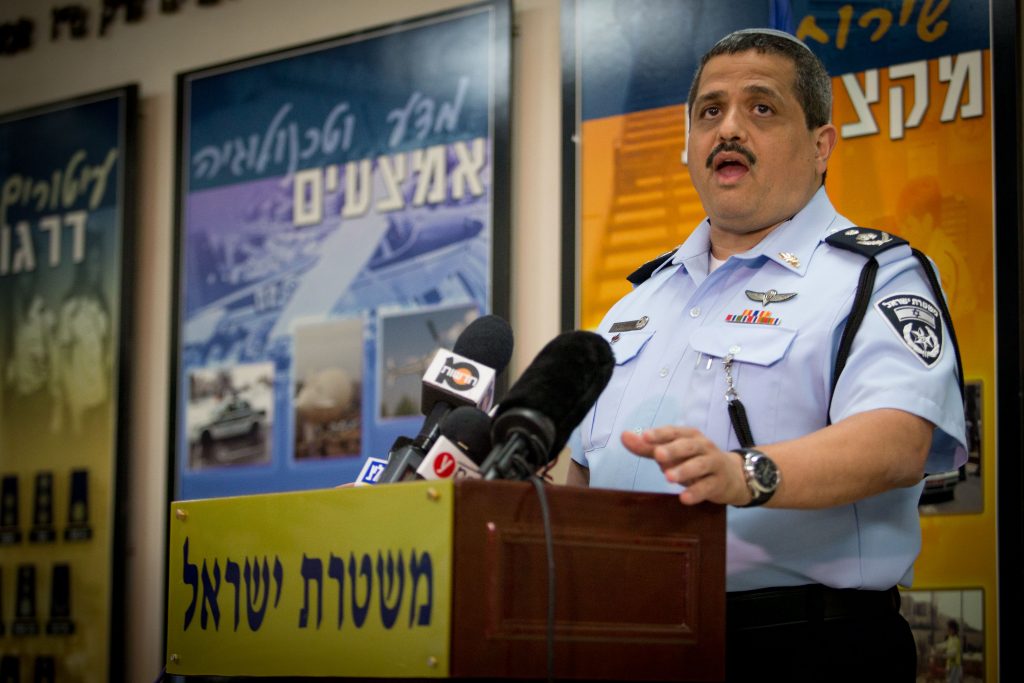 Israeli police arrested an unspecified number of Jewish and Arab suspects thought to pose a security risk at the funeral of former president Shimon Peres on Friday.

“We arrested Jews and Arabs who may have threatened or tried to terrorize Peres’s funeral,” said Police Chief Roni Alsheich at a press conference.

Alsheich would no provide details, saying only “there are a few sources that we identify as threatening or trying to cause provocations. I won’t go into detail, but this includes Jews and Arabs related to terror, provocation or personal threats.”

The state has taken unprecedented precautions for the event, which has brought dozens of world leaders and senior officials to Yerushalayim.